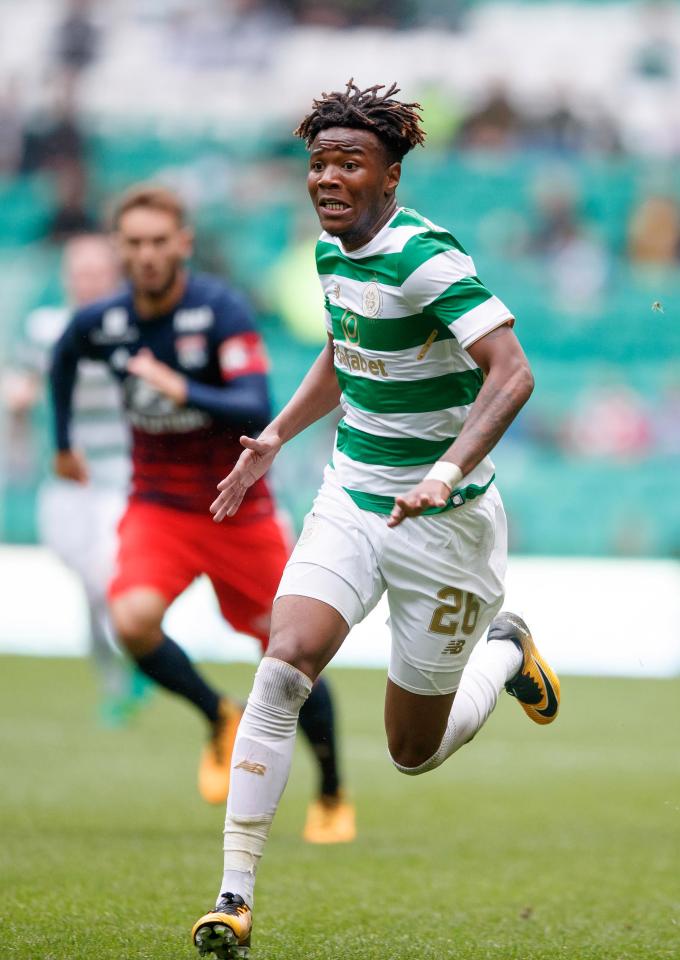 Kundai Benyu has returned to first-team training with the reigning Scottish champions and could push for a place in manager Brendan Rodgers’ plans.

The 20-year-old midfielder, who started out his professional career on the books of English Championship outfit Ipswich Town, spent the previous campaign on loan at League One side Oldham Town but failed to leave his mark at Boundary Park.

Benyu made just five appearances in all competitions for the Latics, without scoring a single goal and only completed the entire 90 minutes on one occasion.
However, the Zimbabwe international’s Instagram post showed the defender sat alongside the highly-rated Odsonne Edouard in the Hoops’ dressing room.

It remains to be seen whether Rodgers will be prepared to give Kundai Benyu the chance to establish himself as a member of his first-team squad, or whether he would rather send the defender out on loan in search of regular game time, yet again.

There can be no doubt that the Kundai Benyu faces stiff competition to accumulate minutes on the pitch, with the likes of Scott Sinclair, James Forrest, Lewis Morgan, Callum McGregor and Ryan Christie all ahead of him in the pecking order.

Celtic, who returned to first-team training on Tuesday in preparation for their upcoming Champions League qualifies, completed a historic double treble last campaign and Rodgers’ men will be looking to improve even further in the upcoming season.

One way of doing that would naturally be by progressing beyond the group stage on the European front, however, the Hoops will be aware that they must first beat what is in front of them and make their way through the qualifying stages.

Related Topics:FootballGalleryKundai Benyu
Up Next

13 months and no Test cricket for Zimbabwe 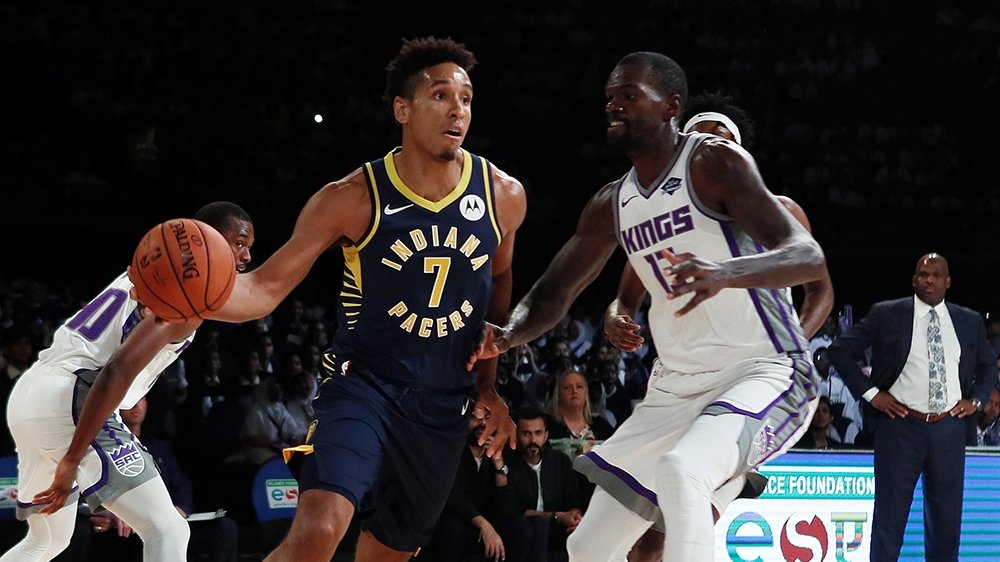 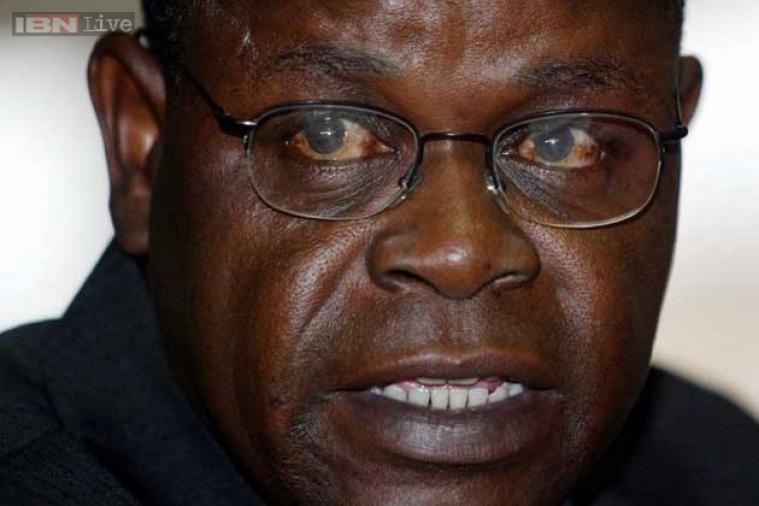 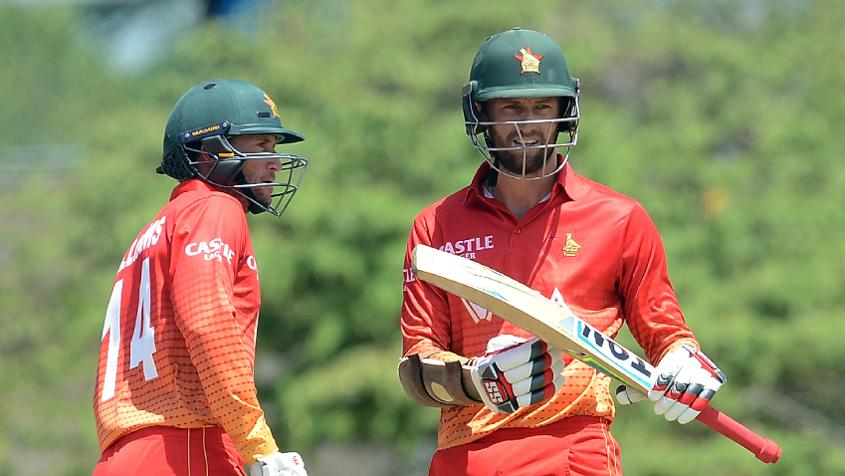