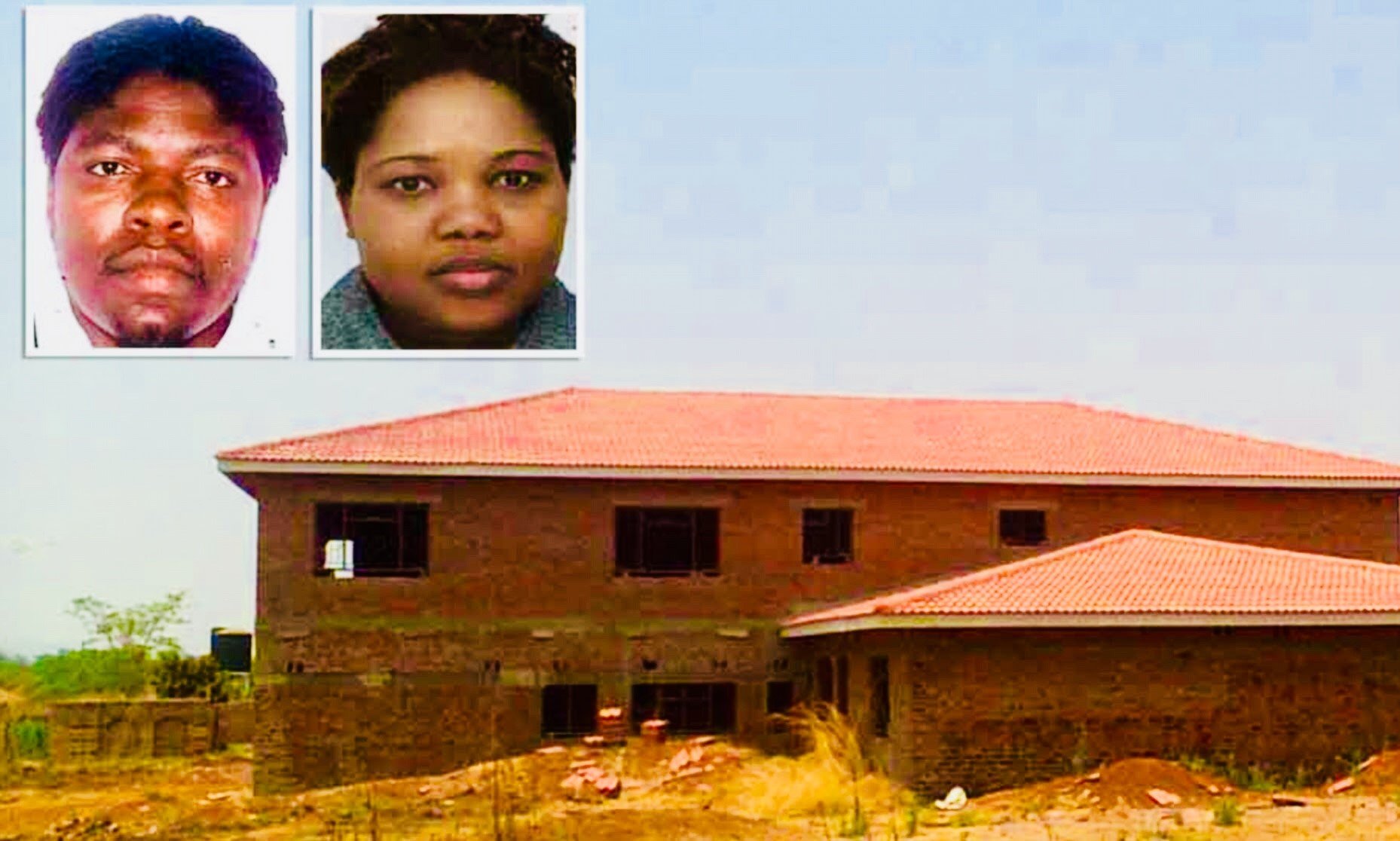 Clemence Marijeni has been locked up for 17 years after producing fake documents for two huge West Midlands fraud rackets.

The master forger behind one of the West Midlands’ largest sham marriage scams and a £720,000 maternity allowance fraud has been jailed for a total of 17 years.

The Zimbabwe-born 44-year-old father of two completed a law degree at Wolverhampton University after coming to the UK in 2006 and claimed to earn £30,000-a-year from his role in a shipping business.

But Clemence Marijeni pocketed more cash by selling forged paperwork to others involved in the two frauds while using eight bank accounts under false names to collect at least £55,000 from bogus maternity allowance claims for himself.

Meanwhile Clemence Marijeni and his Zimbabwean wife, Paula Chikuhwa, aged 37 – also part of the swindle – had a mansion built in their home country.

The gang made at least 165 fake maternity applications between May 2011 and August 2015, pocketing £450,000 but would have collected £720,000 if a considerable number had not been spotted as phoney by Department of Work and Pensions officials and rejected.

Henry Bazra, the alleged brains behind the operation, was interviewed by investigators but fled the country before he could be arrested and is now thought to be in Malawi.

Hundreds of bogus documents involving both this swindle and the sham marriage racket were found on a computer discovered at the home of Marijeni in Weston Road, Bilston, but the maternity allowance conspiracy was still under investigation when the other case went to trial.

Clemence Marijeni was a key player in the bogus marriage fraud, creating fake histories in a bid to help at least 45 West Africans to stay in the country illegally through bogus weddings.

Czech and Slovakian people allegedly working and living in the UK were paid to tie the knot.

Marijeni was jailed for 10 years when convicted of the fraud following a trial in October 2016 and now a further seven years have been added to the term after he was found guilty of being ‘at the heart’ of the maternity allowance racket.

Mr Harpreet Sandhu, prosecuting, said: “He was more than just a facilitator of criminal activity – he was directly engaged with it.”

Personal details of almost 30 people working with one of the gang were used on fake benefit claims which were laundered through the bank accounts of others among the dozen people convicted of involvement in the fraud.

Bogus application forms were submitted with a forged maternity certificate confirming either a pregnancy or birth, apparently signed by a member of a GP practice with an official stamp meant to prove the document’s authenticity.

This included the personal identification number of the alleged signatory who knew nothing about it.

Bogus pay slips were sent with the form in a bid to trick officials into believing the applicant met the basic requirement of having worked for at least 26 of the 66 weeks immediately preceding the birth.

Judge Barry Berlin said while passing the latest sentence on Marijeni: “You are a clever, devious, thoroughly dishonest man.

“This was a well organised and ruthless fraud against the public purse and you were one of the prime movers.”

Clemence Marijeni’s wife Chikuhwa was jailed for three years after using the name of a cousin to set up two bank accounts into which money from the scam was paid but made the mistake of settling her own rent with some of the cash.

The judge told her: “You built a house in Zimbabwe and I am quite satisfied that was part of the motivation for your involvement.

“You assisted your husband when you knew he was at the heart of the web.”

Another of those jailed was former Blackpool and Zimbabwean national team footballer Liberty Masunda from Mapleton Road, Hall Green – now a clinical engineer in Somerset – who received a three-year jail sentence for his involvement in the conspiracy.