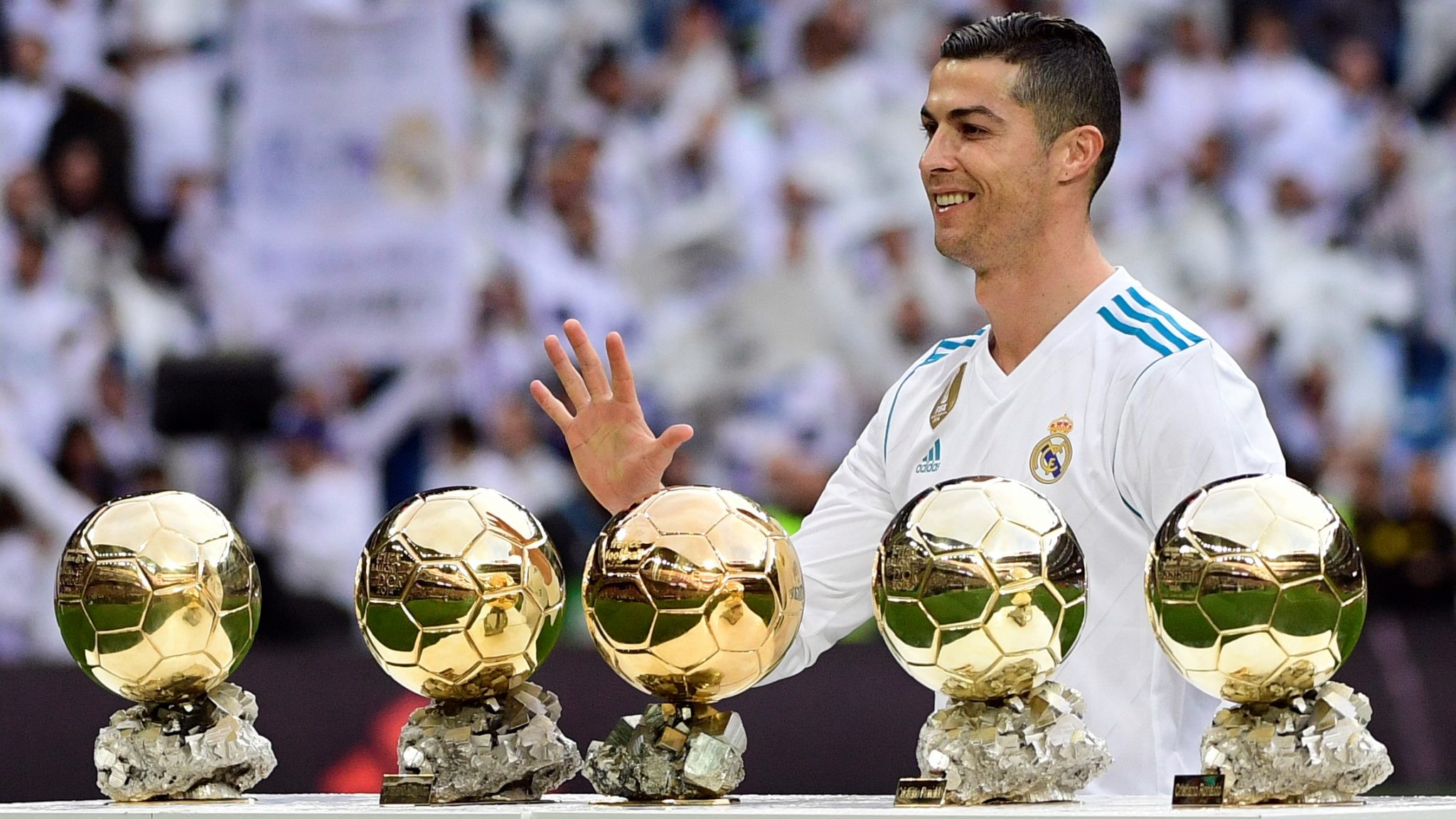 Real Madrid forward Cristiano Ronaldo has joined Juventus, becoming one of the four most expensive players of all time.

A deal worth 112m euros (£99.2m) has been reached between the two clubs that have seen the Portuguese sign a four-year deal with the Italian champions.

“The time has come to open a new stage in my life, that’s why I asked the club to accept transferring me,” he said.

The top two world record transfer fees have been paid out by Paris St-Germain – the £200m they paid Barcelona for Brazil forward Neymar last August and the fee of around £166m for France forward Kylian Mbappe in July after a successful season on loan with PSG.

For Juventus, the fee they will pay for Ronaldo is set to eclipse the £75.3m they paid for forward Gonzalo Higuain from Napoli in July 2016.

These years in Real Madrid, and in this city of Madrid, have been possibly the happiest of my life.

I only have feelings of enormous gratitude for this club, for its fans and for this city. I can only thank all of them for the love and affection I have received.

However, I believe that the time has come to open a new stage in my life and that is why I have asked the club to accept transferring me. I feel that way and I ask everyone, and especially our fans, so please understand me.

They have been absolutely wonderful for nine years. They have been nine unique years. It has been an emotional time for me, full of consideration but also hard because Real Madrid is of the highest demands, but I know very well that I will never forget that I have enjoyed football here in a unique way.

I have had fabulous teammates on the field and in the dressing room, I have felt the warmth of an incredible crowd and together we have won three Championships in a row and four Championships in five years.

And with them also, on an individual level, I have the satisfaction of having won four Gold Balls and three Gold Boots. All during my time in this immense and extraordinary club.

Real Madrid has conquered my heart, and that of my family, and that is why more than ever I want to say thank you: thanks to the club, the President, the directors, my colleagues, all the technical staff, doctors, physios and incredible workers that make everything work, that tirelessly pursues every minute detail.
Thank you infinitely once more to our fans and thanks also to Spanish Football.

During these nine exciting years, I have played against great players. My respect and my recognition for all of them.

I have reflected a lot and I know that the time has come for a new cycle. I’m leaving but this shirt, this badge and the Santiago Bernabeu but they will continue to always feel part of me wherever I am.

Thanks to all and, of course, as I said that first time in our stadium nine years ago: Go Madrid!

He has helped them win the Champions League in four of the past five seasons, scoring in the 2014 and 2017 finals.

“For Real Madrid, Cristiano Ronaldo will always be one of the great symbols,” said a club statement.

“Real Madrid wants to express its gratitude to a player who has proved to be the best in the world and who has marked one of the brightest times in the history of our club and world football.

“Real Madrid will always be your home.”

Real are keen on reshaping their team under new manager Julen Lopetegui and the 33-time La Liga winners have also been linked with a move for Paris St-Germain’s 26-year-old Brazil forward Neymar.

However, it would be a controversial move as Neymar spent four years at Real’s fierce rivals Barcelona before joining PSG in his world record transfer of £200m last summer.

Real have also been linked with a move for another PSG forward, Mbappe, the 19-year-old who has helped France reach the semi-finals of the World Cup.

They have been linked with Neymar, who joined PSG for a world record fee last season, and their flirting with the Brazilian appears to have put Ronaldo’s nose out of joint at Madrid.

“We don’t know who is being lined up, be it Kylian Mbappe, Eden Hazard or Harry Kane.” 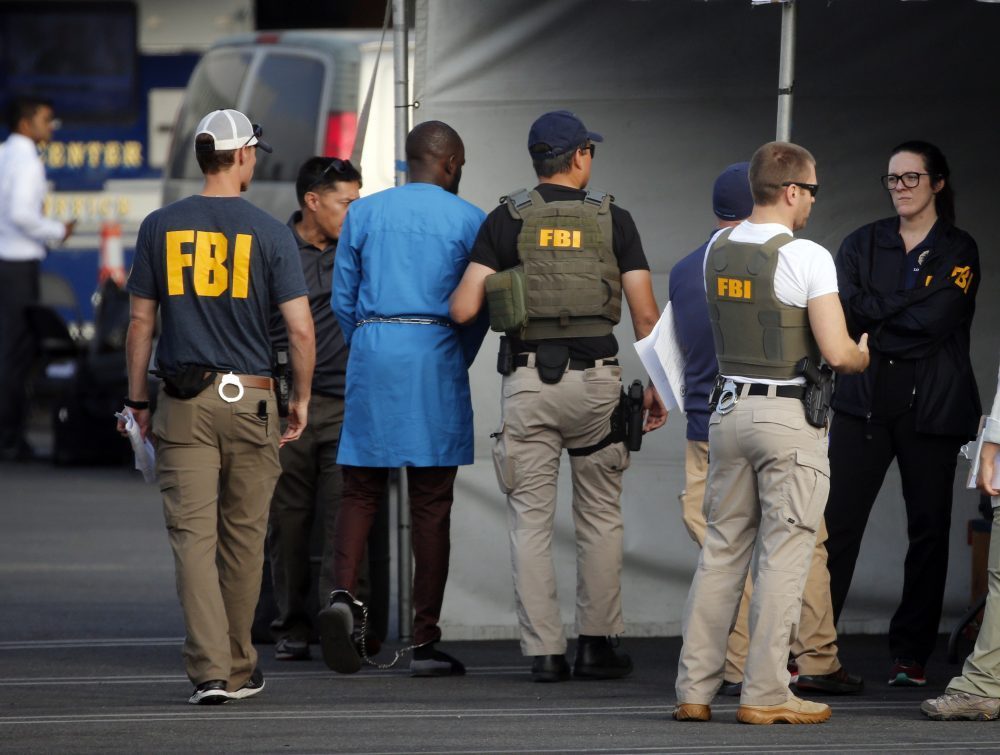