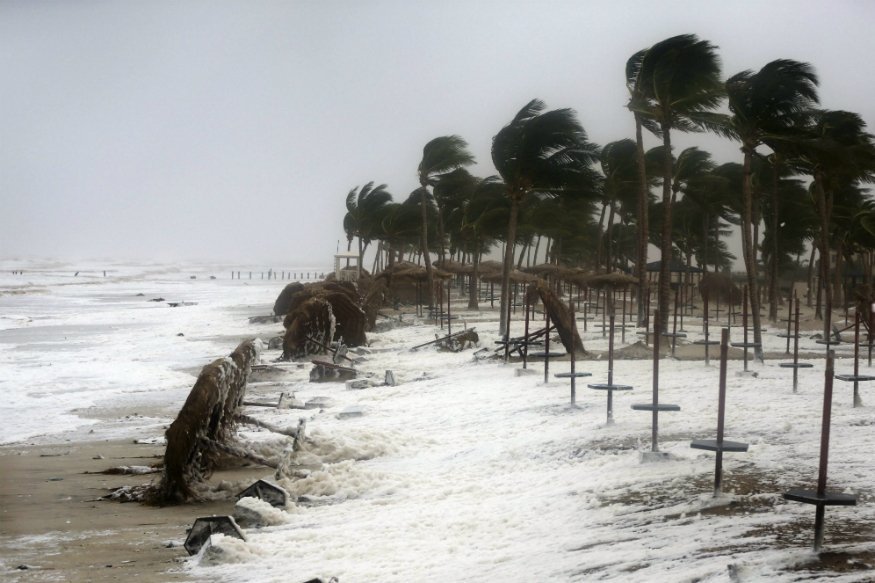 At least 24 people have been killed and dozens are missing in parts of eastern Zimbabwe hit by the peripheral effects of tropical cyclone Idai which lashed neighbouring Mozambique, the government said on Saturday.

Zimbabwe’s ministry of information announced on Twitter that so far the “number of deaths is confirmed at 24 mainly from Chimanimani East,” including two students, while at least 40 other people have been injured.

Many houses have been damaged and bridges washed away in parts of the Manicaland province which borders Mozambique.

A group of people who fled their homes were “marooned” on top of a mountain waiting to be rescued, but strong winds were hampering helicopter flights, the ministry said.

Earlier a lawmaker told AFP that thousands of people have been affected, power cut off and major bridges flooded.

“The information we have so far is that over 100 people are missing and some of them” may have died, Joshua Sacco, a member of parliament in Chimanimani district, told AFP.

“At least 25 houses were swept away following a mudslide at Ngangu township in Chimanimani urban. There were people inside. They are part of the missing,” he said.

Tropical cyclone Idai battered central Mozambique on Friday killing at least 19 people there and cutting off more than half a million in Beira, one of the country’s largest cities.

Local officials in Mozambique said that heavy rains earlier in the week before the cyclone struck, had already claimed another 66 lives, injured scores and displaced 17 000 people.

Heavy downpours in neighbouring Malawi this week have affected almost a million people and claimed 56 lives there, according to the latest government toll.

“We need state intervention on a massive scale to avoid biblical disaster,” he said.

The ministry of information said the Zimbabwean national army was leading the rescue efforts.

One school has been shut in the area and students were waiting to be airlifted to safety.

When the cyclone hit Mozambique, authorities there were forced to close the international airport in the port city of Beira after the air traffic control tower, the navigation systems and the runways were damaged by the storm.

An official at the National Institute of Disaster Management (NIDM) of Mozambique told AFP on Friday “there is extreme havoc”.

“The runway is full of obstacles and parked aircraft are damaged.”
AFP