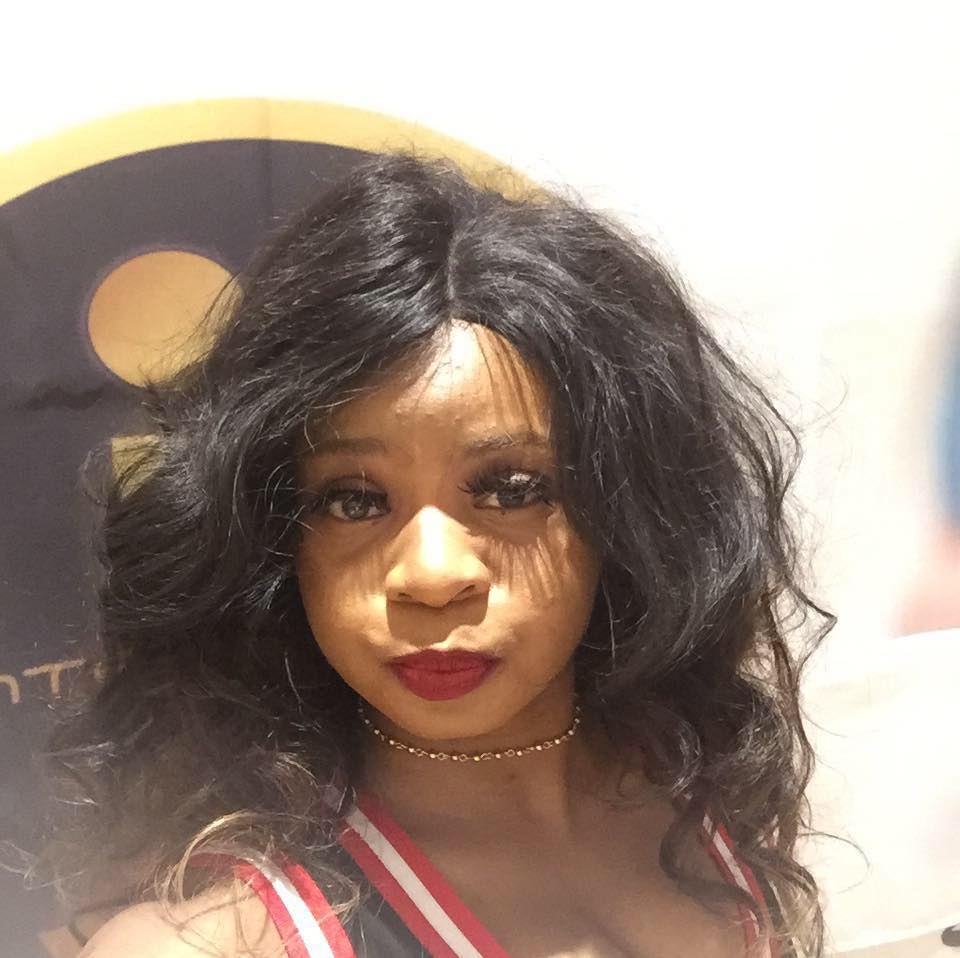 The 24-year-old shrugged off stiff competition from 12 other contestants who were vying for the crown.

A Public Relations international student at Beijing Politics Youth University, Callistus was apprehensive as she did not want to be judged on her father’s celebrity status but on merit.

“I was afraid that people will think I won because of my father. But I just had to be courageous to be my own person and win on merit,” she said in an interview soon after she was crowned as the first ever Miss Zim-China.

The beauty queens were drawn from various institutions of higher learning in China.

The first runner up was 21-year-old Tadiwa Zivanai from Harare and a law student at Anhui Xinhua University who just been in China for about three weeks.
She said, “I can’t believe I’ve won this position just a few weeks in China. It shows my future is bright.”

Juliana Mahofa, 25, from Masvingo and a final year Electrical Engineering and Automation student at University of Jinan, was the second runner up.

Twenty-four-old Stellah Mandaza from Harare was crowned Miss Personality and the title was undisputed as she just made everyone happy with her ever bubbly personality.

Event organisers intimated that the idea to host the pageant was mooted following a growing number of Zimbabweans in China and an increased need for social gatherings.

The Miss Zim-China was organised by JT Entertainment and Greater Scarlet Heights, both Zimbabwe owned and sponsored by Zimbabwe businesspeople based in China.

The beauty queens were chosen based on traditional wear, casual wear, evening wear and a 30 per cent public vote.

One of the co-organisers of the Miss Zim-China and JT founder James Nyakudanga said the event was done to celebrate being Zimbabwean in China.
“We have been here (In China) for a very long time and we have been attending African events and we celebrate Africa but we just wanted Zimbabwe to go on the spotlight despite whatever people say.

“We want to show people that as Zimbabweans we are beautiful and to reveal the beauty of Zimbabwe in China,” he said.

Turning to the contestants he said, “All the contestants were beautiful in their own way. The event revealed how diverse and beautiful Zimbabwe is. The event was a success with many participants. And we would like to thank our publicist Zekey Media and other stakeholders in partnering with us.”

Ricardo Hwasheni of Greater Scarlet Heights was highly grateful to partner with JT in bringing this event to life and he describes him as being very professional and made work so easy.

“I am proud of being Zimbabwean and would like to thank the Zimbabwe community and other nationalities that came to support us,” he said.

“We plan to make it an annual thing and hopefully next year it’s going to be even better.” He went on to thank the sponsors for their involvement in this history making.

The guest of honour was Gary Kashitiku of the Zimbabwean Embassy in Beijing, who congratulated all the participants and winners.H-Metro

Zimbabwe to compensate victims of Gukurahundi