Gonyeti has been found after being abducted and beaten by masked gunmen in the capital Harare, her relatives and colleagues say.

Samantha Kureya, known by her stage name “Gonyeti”, has been critical of the police and government in her skits.

She was taken from her home, beaten and forced to drink sewage before being dumped, her colleague says.

In Zimbabwe, comedians have historically found it difficult to make jokes about authority, fearing jail.
Police have not yet commented on her abduction.

Her brother, Jonathan Gasa, told the BBC that about six armed masked men stormed her home on Wednesday night, took her away, stripped and assaulted her.

He said they accused her of undermining the government with her skits.

She was found three hours later.

Her colleague Lucky Aaron told the BBC that she was dumped in “the bush” in the suburbs of Harare.

He said he picked her up and took her to the hospital for scans which confirmed no bones had been broken.

But he was still concerned for her health because she was forced to drink sewage, he added.

In February Kureya was one of two comedians arrested for public nuisance for wearing a uniform that resembled a police uniform in a skit, reports the BBC’s Shingai Nyoka from Harare.

At the time she was reportedly warned that her comedy was becoming too political.

The Zimbabwean authorities denied any involvement in those abductions.

They have not yet commented on the comedian’s abduction.

Kureya told the BBC in 2018 that her comedy company Bustop TV used to be banned from attending national events but since Robert Mugabe was ousted from power she hoped comedians would be allowed more freedom of expression.

Phelekezela Mphoko on the run after ZACC attempt to arrest him 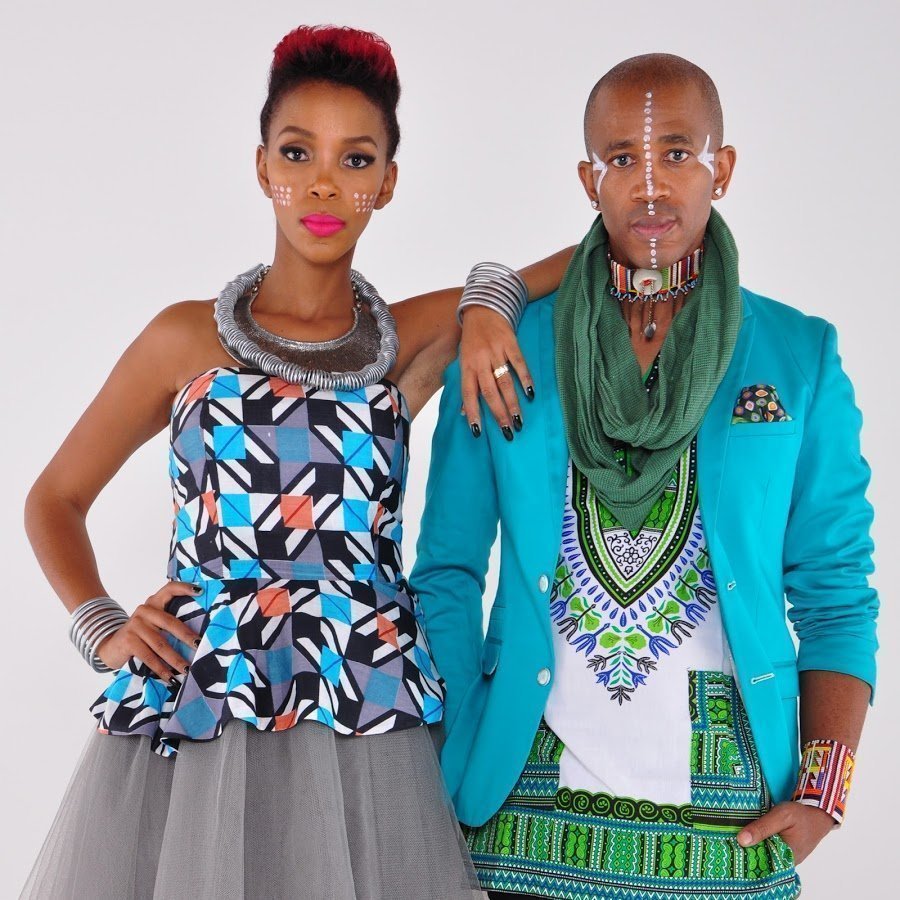 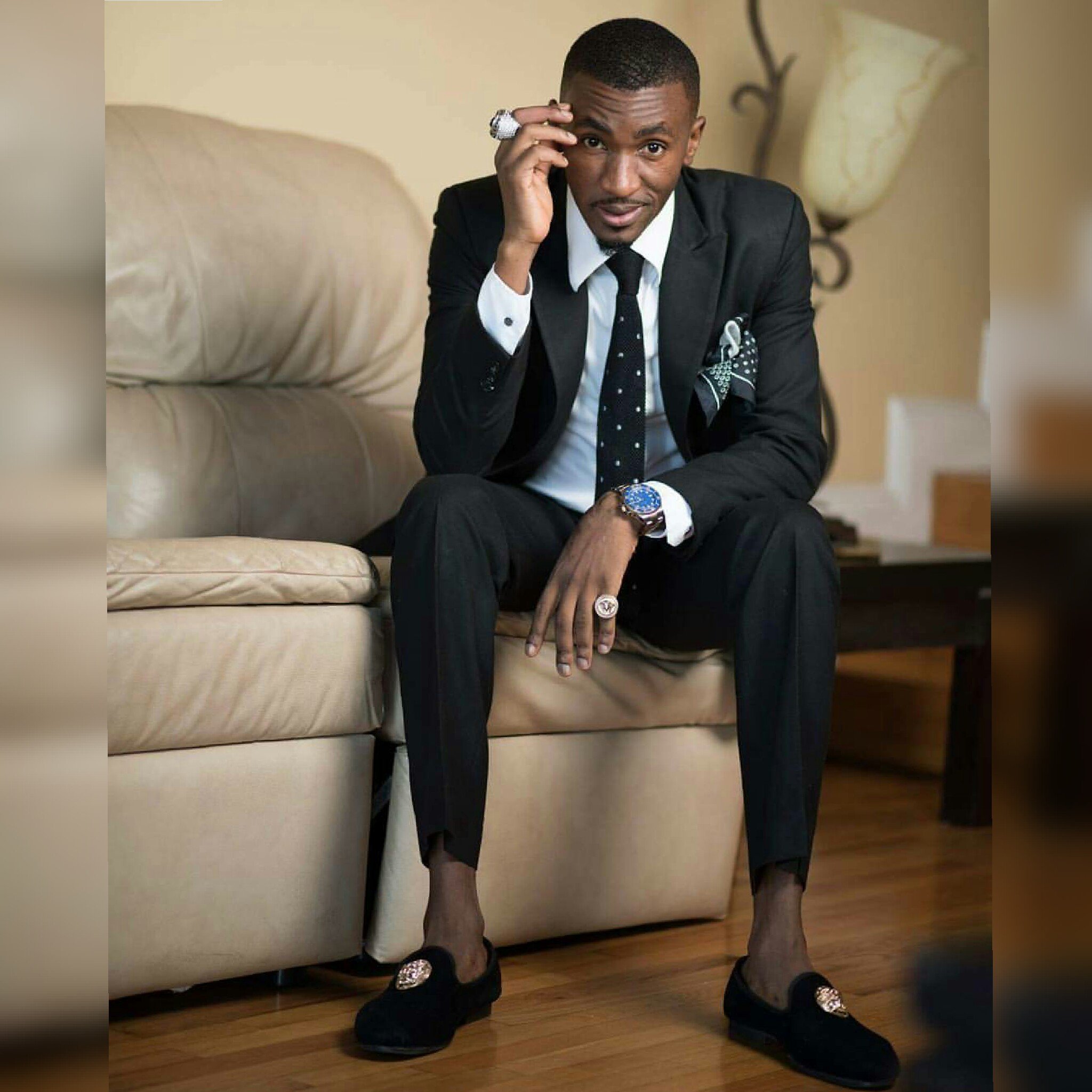