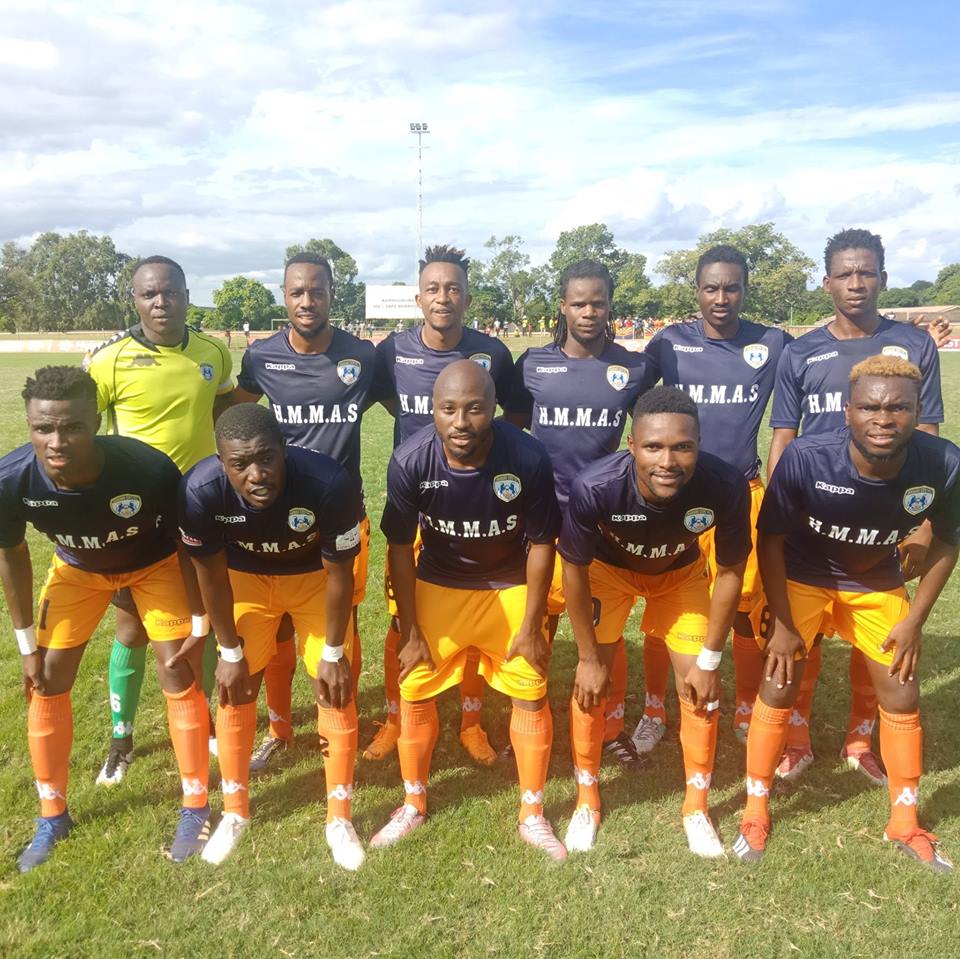 HARARE CITY FC coach Mark Harrison was left a relieved man yesterday after watching his side come from a goal down to beat Highlanders at Rufaro Stadium.

After watching his charges lose 3-1 last week at the hands of Premiership new boys Manica Diamonds, a week after City had been beaten 2-0 by FC Platinum, Harrison made five changes to the team in yesterday’s match.

The move paid off as the Sunshine Boys got the win they desperately needed through Munyaradzi Diro Nyenye, Walter Mukanga and Tatenda Tumba goals. Prince Dube had put Bosso ahead after 25 minutes.

“It was important that we did not lose the game, we needed to get something out of it. Last week we did not perform in any manner from the first to the last whistle and got what we deserved and we got beaten hence it was important for us to perform.

“We had control of the game, even when they scored which was an unfortunate goal I knew we were going to win the game, the boys who stayed in the team and those that came in did a fantastic job and I am well pleased with the result. Changes needed to be made because the performance last week was a disgrace, heads had to roll,” said Harrison.

It appeared Harrison’s tinkering would backfire when Dube beat Harare City’s offside trap before unleashing a powerful strike inside the box to give Bosso a one-goal advantage.

The Sunshine Boys were quick to react as Diro Nyenye capitalised on a defensive blunder by Highlanders, tapping in a loose ball in the 29th minute. Five minutes later Walter Mukanga increased City’s lead when he came to an end of a Martin Vengesai cross to give the hosts some insurance going to the breather.

Three minutes after the break Highlanders had an opportunity to level matters when Dube forced Shangiwa to make a brilliant save, but Zambian import Peter Nyirenda should have capitalised on the rebound.

Tumba increased the Sunshine Boys’ lead in the 58th minute after some brilliant footwork inside the box, sending Zambian international Nyirenda left and right before unleashing a curling shot that beat Ariel Sibanda all systems out.

Harare City FC were awarded a penalty in the 75th minute when substitute Denzel Chimwemwe was pulled down by Clive Phiri, who was subsequently sent off, but Mukanga wasted the opportunity to grab a brace.

Bosso coach Madinda Ndlovu admitted his loss to Harare City and blamed his charges for failing to come to the party.

“Congratulations to Harare City for their first win of the season they wanted it, and you could see that they were much hungrier than us. And I admit that we gave the game away easily and the scoreline is not a correct reflection of the game we should have lost by a bigger margin. In as much as we would have wanted to win the game Harare City were too powerful for us,” lamented Ndlovu.

Related Topics:GalleryHarare City FC
Up Next