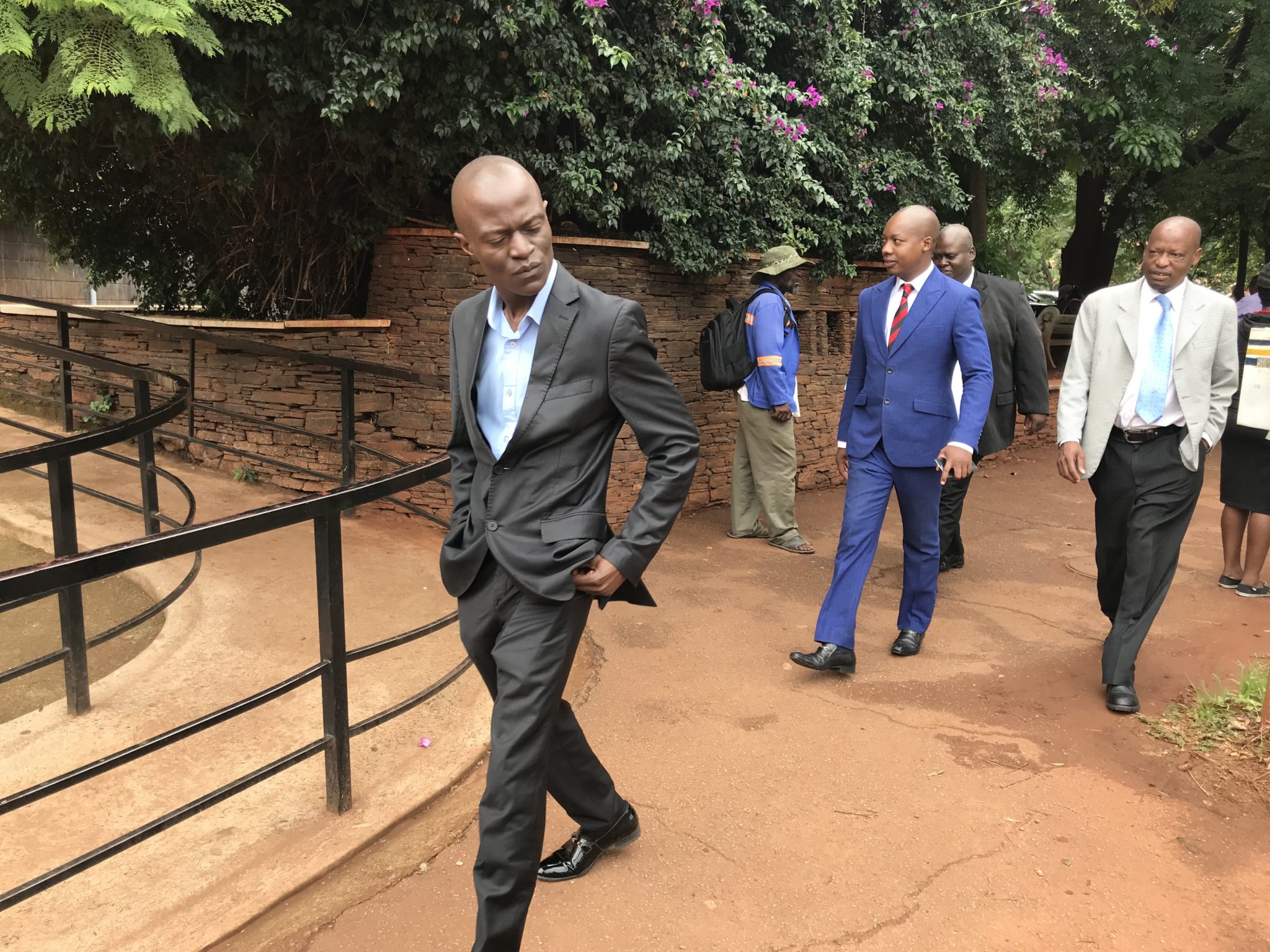 Former Highfield legislator Psychology Maziwisa and Oscar Pambuka, who were last week jailed for 30 months for fraud, have been freed on $800 bail apiece.

They were found guilty of duping Zimbabwe Power Company (ZPC) of over $12 000. Harare magistrate Mr Lazini Ncube ordered the pair’s release on condition that they surrender their passports, and report once monthly to the police.

Following their sentencing last week, the pair’s lawyer Mr Jonathan Samukange of Venturas & Samukange Legal Practitioners successfully applied for bail pending appeal. They are appealing against both conviction and sentence. 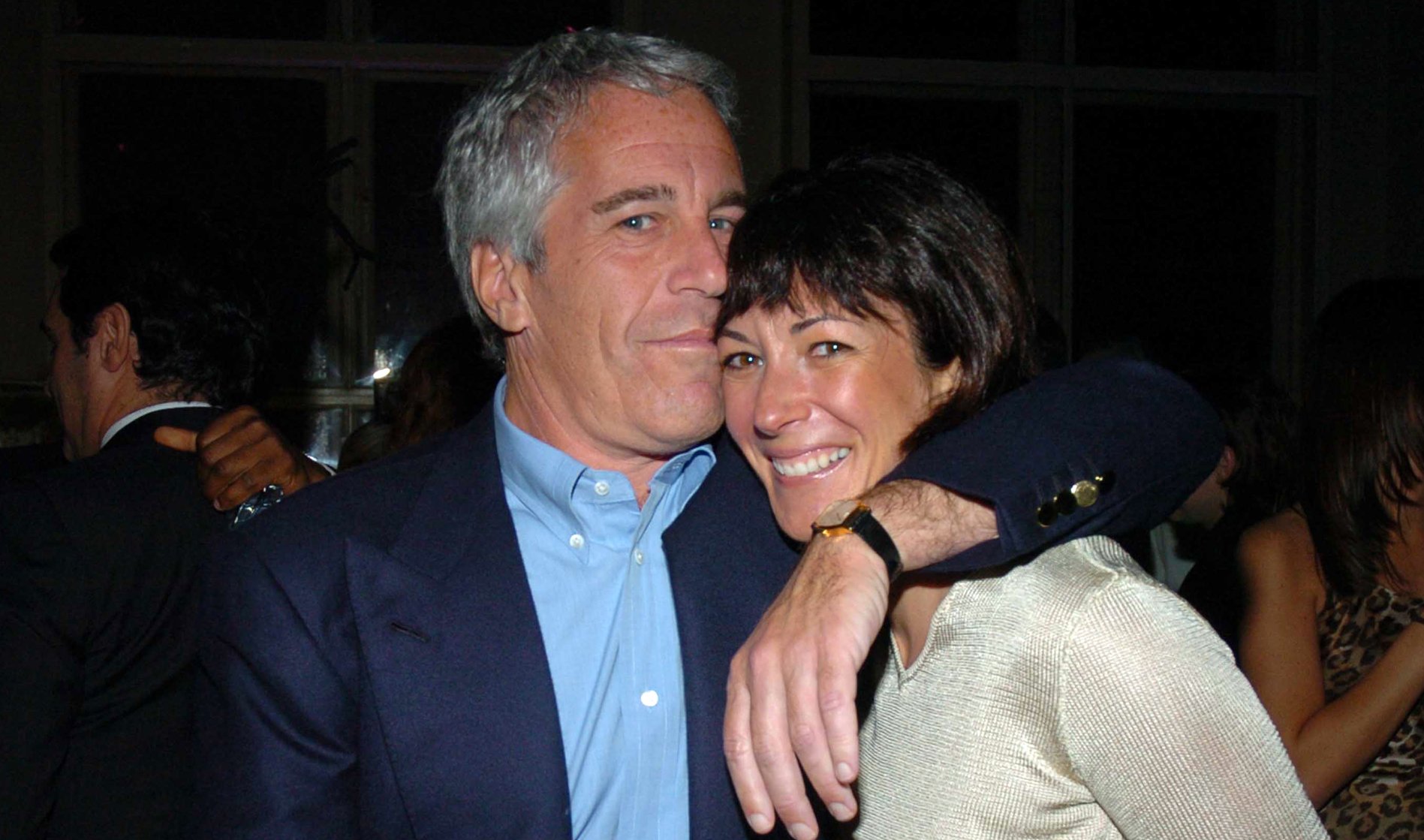 British socialite Ghislaine Maxwell, an ex-girlfriend of convicted paedophile Jeffrey Epstein, is facing charges in the US after being arrested by the FBI. She is accused of assisting Epstein’s abuse of minors by helping to recruit and groom victims known to be underage.

She was reportedly arrested in New Hampshire and is due in federal court later on Thursday. Ms Ghislaine Maxwell has previously denied any involvement in or knowledge of Epstein’s alleged sexual misconduct. Jeffrey Epstein died in prison on 10 August as he awaited, without the chance of bail, his trial on sex trafficking charges.

He was arrested last year in New York following allegations that he was running a network of underage girls – some as young as 14 – for sex. His death was determined to be suicide.

Four of the six charges relate to the years 1994-97 when Ghislaine Maxwell was, according to the indictment, among Epstein’s closest associates and also in an “intimate relationship” with him. The other two charges are allegations of perjury in 2016.

The indictment says Ms Maxwell “assisted, facilitated, and contributed to Jeffrey Epstein’s abuse of minor girls by, among other things, helping Epstein to recruit, groom and ultimately abuse victims known to Maxwell and Epstein to be under the age of 18”.

She is accused of grooming multiple minor girls to engage in sex acts with Epstein. She allegedly attempted to befriend them by asking about their lives and families and then she and Epstein built the friendships by taking minor victims to the cinema or shopping.

“Maxwell and Epstein worked together to entice these minor victims to travel to Epstein’s residences – his residence in New York City on the Upper East Side, as well as Palm Beach, Florida, and Santa Fe, New Mexico,” Audrey Strauss, acting US attorney for the Southern District of New York, told reporters.

“Some of the acts of abuse also took place in Maxwell’s residence in London, England.”The perjury counts relate to depositions she gave to a New York court on 22 April and 22 July 2016. The charge sheet says she “repeatedly lied when questioned about her conduct, including in relation to some of the minor victims”.

“Maxwell lied because the truth, as alleged, was almost unspeakable,” said Ms Strauss.”Maxwell enticed minor girls, got them to trust her, then delivered them into the trap that she and Epstein had set for them. She pretended to be a woman they could trust. All the while she was setting them up to be sexually abused by Epstein and, in some cases, by Maxwell herself.”

What is the background?
Allegations against Epstein had dated back years before the parents of a 14-year-old girl said he had molested her in 2005. Under a legal deal, he avoided federal charges and since 2008 was listed as level three on the New York sex offenders register.

But he was arrested again in New York on 6 July 2019 and accused of sex trafficking of underage girls over a number of years.
Some of Epstein’s alleged victims have accused Ms Ghislaine Maxwell of bringing them into his circle to be sexually abused by him and his friends.
One told the BBC’s Panorama that Ms Maxwell “controlled the girls. She was like the Madam”.

Ms Maxwell has denied any wrongdoing. Earlier this year she sued Epstein’s estate seeking reimbursement for legal fees and security costs. She “receives regular threats to her life and safety”, court documents in that case said.

Another of Epstein’s alleged victims, Virginia Giuffre, has accused Ms Maxwell of recruiting her as a masseuse to the financier at the age of 15.
Details of that allegation against Ms Maxwell emerged in documents unsealed by a US judge last August in a 2015 defamation case but are not part of the charges against Ms Maxwell unveiled in July 2020.

Who is Ghislaine Maxwell?
Ms Maxwell is the daughter of late British media mogul Robert Maxwell. A well-connected socialite, she is said to have introduced Epstein to many of her wealthy and powerful friends, including Bill Clinton and the Duke of York (who was accused in the 2015 court papers of touching a woman at Jeffrey Epstein’s US home, although the court subsequently struck out allegations against the duke).

Buckingham Palace has said that “any suggestion of impropriety with underage minors” by the duke was “categorically untrue”.
Ms Ghislaine Maxwell has mostly been out of public view since 2016. In a BBC interview last year, the Duke of York said he had met Ms Maxwell last year before Epstein was arrested and charged. However they did not discuss Epstein, he said.

The duke’s lawyers previously rejected claims he had not co-operated, saying he offered to help three times. Prince Andrew stepped away from royal duties last year. Asked about the prince on Thursday, acting Attorney Strauss said: “I am not going to comment on anyone’s status in this investigation but I will say that we would welcome Prince Andrew coming in to talk with us, we would like to have the benefit of his statement.”BBC 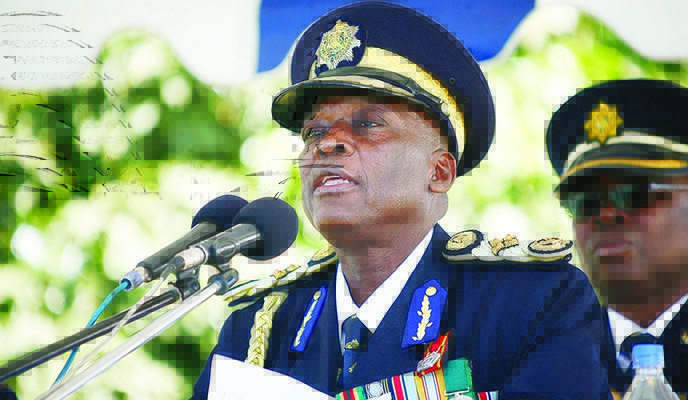 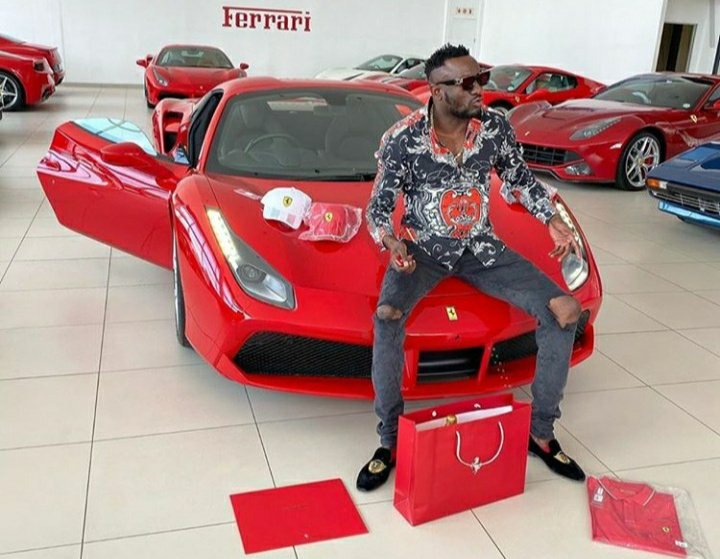 This follows after, Ginimbi, as he is affectionately known by his associates, was recently arrested for allegedly defrauding the revenue authority after ‘manufacturing’ a receipt for his Bently Continental which he recently imported from South Africa.

The revenue authority has allegedly moved to impound the businessman’s Italian luxury sports car under suspicion that he used the same modus operandi to avoid paying duty in full.

Harare regional magistrate Crispen Mberewere deferred the matter after the State led by Mr George Manokore and Sheila Mupindu opposed to granting him bail arguing that he was likely to re-offend and interfere with investigations.

In a bid to substantiate its claims, the State called the investigating officer in the matter Detective Chief Inspector Erasmus Mashawidza to testify to that effect.