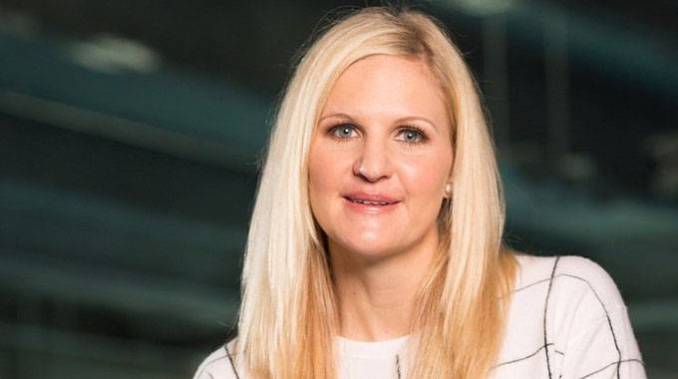 Kirsty Coventry, Minister of Youth, Sport, Arts and Culture says Zimbabwe will not be bullied into signing the guarantees to host the 2020 Cosafa after the regional bloc gave Zifa the condition as part of the remedies to avoid a ban.

Zifa were slapped with an effective US$50 000 fine and a conditional suspension from the tournament for their failure to honour an agreement to host this year’s edition.

They were given two months to pay the fine and also furnish the Cosafa office with fresh guarantees in order to be spared the axe.

The regional football mother body’s Disciplinary Committee also set aside an additional US$150 000 fine on condition the association meet the conditions within the next two months to host the 2020 edition.

Zimbabwe were found guilty of contract breach by the organisation’s Disciplinary Committee following a last-minute withdrawal from hosting this year’s edition.

However, Coventry, who is currently on leave, posted on her Twitter account that the country will not take up the challenge if they felt the deal was bad for the nation.

Coventry felt the judgment was meant to put undue pressure on the country without considering Zimbabwe’s interests.
Earlier this year, Government ruled that hosting the 2019 edition was not a good deal for Zimbabwe.

The 2019 Cosafa tournament has since been moved to South Africa and Zimbabwe, who are the holders of the title, were also allowed to defend their crown.

The Zifa leadership have since said they needed to study the judgment and to engage the Government on the way forward.

There are several considerations that are made before the Government issues guarantees and these include proper infrastructures, several logistical issues and financial resources which need wider consultations.

Zimbabwe withdrew from hosting the tournament after Government, through the Ministry of Youth, Sport, Arts and Recreation indicated they had not been given enough time to produce the required guarantees for a successful tournament.

Zifa president, Felton Kamambo, said they will appeal against the decision to fine them.

“We will appeal and play while our case is being looked into,’’ he said.

Related Topics:COSAFAGalleryKirsty Coventry
Up Next

US opens $300m embassy in Zimbabwe