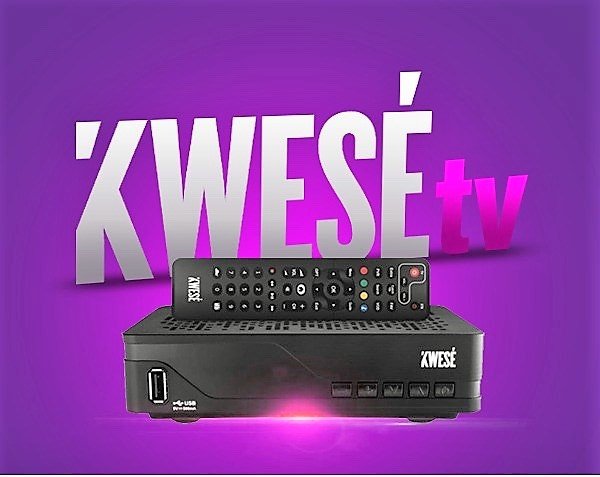 Econet Media’s Kwesé TV announced that it will be broadcasting all 64 FIFA World Cup matches live in Zimbabwe on all its digital platforms including its popular Kwese satellite TV, mobile devices through its newly launched ‘Kwese-iflix’ mobile App, as well as on ZBC TV, through a partnership deal it has struck with the local national broadcaster.

Speaking at a media launch in Harare, where the company also launched Kwesé-iflix mobile App, a joint venture between Econet Media and iflix, the head of Kwesé TV in Zimbabwe, Dorothy Zimuto, said Kwesé would be bringing the Russia 2018 World Cup on all of Kwesé’s platforms.

“We are proud to announce that following our recent licensing for content distribution, webcasting and video-on-demand, we will be bringing the best World Cup experience ever to Zimbabweans on all our Kwese platforms,” she said.

“We will bring you the best of the action through our Kwesé satellite service and through the Kwese TV Everywhere App that gives extended viewing on up to four mobile devices tethered to the satellite account)” Zimuto added, referring to a functionality that allows a Kwese TV subscriber to view content showing on their TV on four additional devices.

“Customers will also be able to catch all the World Cup action through our Kwese digital platforms, namely Kwese ESPN, Kwese.com and Kwesefied sites, through the Kwese-Free-to-Air Service (FTA) on local TV, via the national broadcaster ZBC” she said, adding that customers could also watch World Cup games on KwesePlay, the company’s online streaming service.

Besides bringing live Fifa 2018 World Cup matches, Zimuto said the newly launched Kwesé-iflix mobile App presented a flexible digital entertainment platform that is set to deliver top entertainment programmes to millions of Zimbabweans via the mobile phone, anywhere and at any time.

Also speaking at the media event, Econet Media executive Zac Wazara said the Kwese-iflix platform was a joint venture between Econet Media, the pan-African company that owns the Kwese brand, and Iflix, a leading media and entertainment company that operated in emerging markets.

Wazara said the service will offer users the ultimate entertainment experience, featuring extraordinary content, including live coverage of the world’s most elite sporting competitions, such as the FIFA World Cup and NBA action, as well as the best international, regional and local content programmes especially curated for the local audience.

He said the Kwese-iflix mobile App will allow Econet Wireless mobile subscribers the choice to access a wide array of ‘on demand’ content, as well as live broadcast content.

At the media event, Econet Media also launched KwesePlay, powered by ‘Roku’, in partnership with ZOL and Econet.

ZOL CEO Denny Marandure explained that KwesePlay uses a Roku box – a multi-screen device and application platform that connects via the Internet, and features the next generation set-top box (decoder) to deliver premium content, such as KweseTV, Netflix, Redbull TV, the NBA, TED TV and Iflix, among many others.

He said ZOL will offer Kwese Play to all its FTTH Fibroniks customers, irrespective of whatever Fibroniks package. Econet customers will be able to top up their data for consumption on Kwese content at $2 for 2GB, $5 for 5GB and $35 for 35GB.

Meanwhile, Mrs Zimuto explained that customers could download the Kwesé iflix mobile App from the Google Play or the Apple App stores. Thereafter, they can pay for any content of their choice via EcoCash or InApp for flexible subscription options of a daily pass, a 3-day pass, a 7-day pass or a monthly subscription.