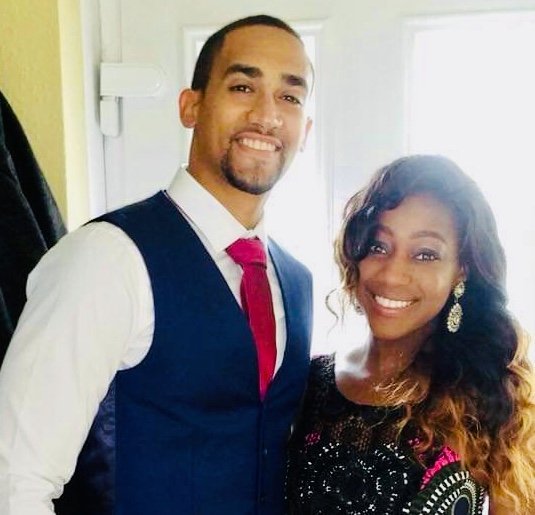 Inquests have heard how Lorraine Mbulawa and Jesus Sanchez whose bodies were found in their Braunstone Frith home died.

The bodies of Lorraine Mbulawa Sanchez and her husband Jesus were found by a family friend last week after he had gone up a stepladder and climbed through an open window to get into the house.

Several family members were at Leicester Town Hall today for the separate openings of inquests into the deaths of 27-year-old Lorraine and 31-year-old Jesus.

The hearings presided over by the assistant coroner for Leicester and South Leicestershire, Dr Christina Swann, heard Lorraine Mbulawa, who was born in Zimbabwe, was found face down on a bed.

A family friend broke into the couple’s Tatlow Road home shortly before midnight on Tuesday, November 27 when he became concerned about not having heard from them.

Residents in Tatlow Road said they were stunned by the discovery of the bodies and the house was sealed off while police carried out inquiries into the circumstances of their deaths.

He told the first inquest: “Mrs Sanchez’s body was discovered on Tuesday, November 27 at the home address in Tatlow Road and was identified by a cousin, Anendys Sanchez on November 28.

“A family friend, Mahlon Hector, who had not heard from the couple, attended at 23.52 on Tuesday, November 27.

“He noticed an upper window was insecure, although the rest of the house was secure.

“He got a stepladder and managed to get in through a window. He identified Lorraine Mbulawa lying face down on the bed.

“He opened the locked front door to allow in paramedics who attended and confirmed she was deceased.”

He added: “The post-mortem examination was conducted by Dr Michael Biggs on Wednesday, November 28.

“The post-mortem examination, conducted by Dr Michael Biggs, on Wednesday, November 28 gave the provisional cause of death as hanging, pending further toxicology and histology reports.”

DI Blockley added that further investigations and inquiries were being carried out into the deaths.

Dr Swann, who authorised the release of both bodies to the families, suspended both inquests, provisionally until May 10 to allow the police to continue their investigation into the couple’s deaths.

In a statement posted on its Facebook site, St Matthews Seventh Day Adventist Church said it is “deeply saddened by the loss of one of our members, Jesus (Robert) Matos Sanchez and his wife Lorraine Matos Sanchez (nee Mbulawa)

“Their passing has caused shock, hurt and grief to all of us who knew them.

“We as a church will continue to provide support and prayers for all of those affected at this time.

“We continue to place the respective families before God during their time of grief, who alone can bring peace and healing.”