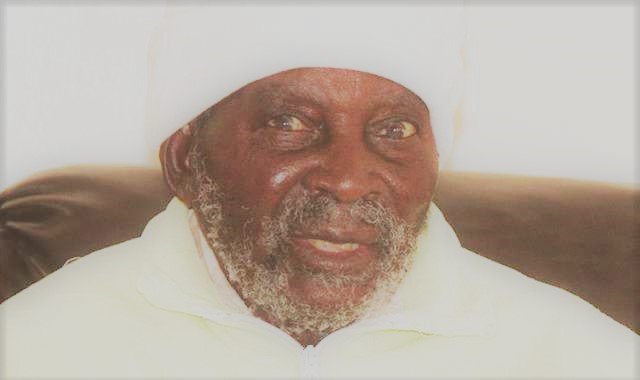 Adv Dinha said the province and country had lost a hero who offered spiritual guidance during the liberation struggle.

“I have a history dating back to the 1990s with the late Madzibaba Wimbo when I offered the church legal assistance,” said Adv Dinha.

“We have lost a strong man of God who supported the Government and Zanu-PF. African independent churches, especially Madzibaba Wimbo, fought colonialism and the Smith regime.

They stood for black emancipation. During the liberation struggle he prophesied that former president Robert Mugabe would rule this country,” said Adv Dinha.

“He had another prophecy that President Emmerson Mnangagwa would rule this country. Madzibaba Wimbo worshipped the traditional way of climbing mountains, but he was not resistant to change leading to the development of this area,” he said.

Some apostolic sects are following in his footsteps in terms of development. We leave all the funeral processes to the party to decide what is fitting for the late Madzibaba Wimbo.”

“We have lost an inspirational leader in the person of Madzibaba Wimbo,” he said.

Family spokesman Mr Tavengwa Chihuri said he was the only family member present at the church as there were conflicts between the church and the family.

“He was ill for a long time. I know there is a lot of talking in the family but I accept that death is our way.

I am the only family member here. The past is behind us, now we must bury him in peace,” said Mr Chihuri.

“For three years we were not allowed to see our father. I hope we will be allowed to view his body.

I live 10 minutes away from the hospital where he died but I was not informed. I do not know how we will co-operate with such people. We appeal to Government to assist us,” he said.

Madzibaba Wimbo joined the apostolic sect in 1935 and became a popular prophet in 1945.

He is survived by two wives, 18 children and several grandchildren.

Funeral arrangements will be advised in due course.

Postal voting in Zimbabwe starts ahead of July 30 vote