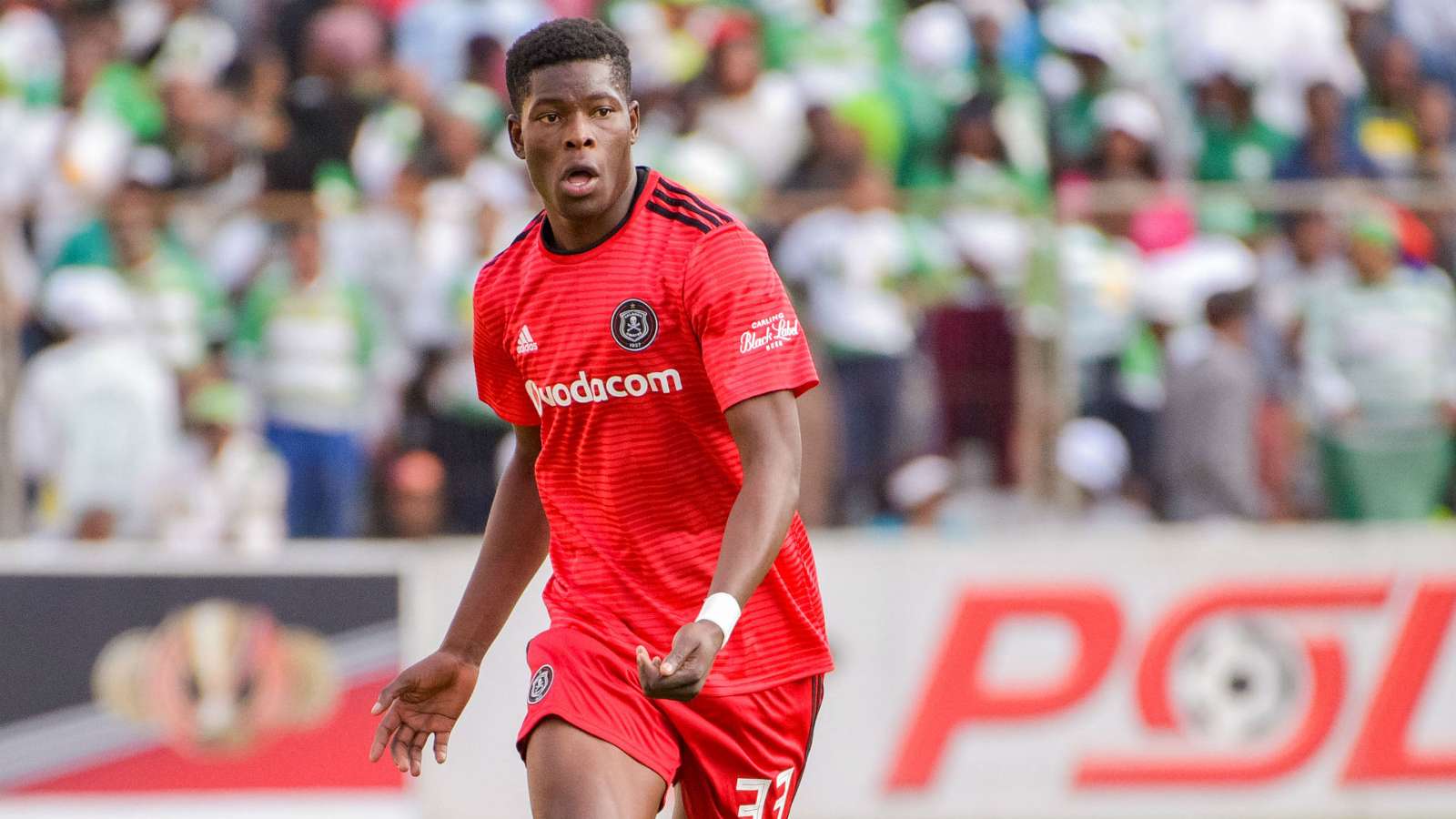 Zimbabwe Warrior Marshall Munetsi reveals joining French club Reims was an easy choice and adds he is excited about the challenge of playing in Europe.

The 22-year-old signed a four-year deal with the Ligue 1 side from South African giants Orlando Pirates after three years with the Buccaneers.

Despite attracting interest from several European clubs, the 2019 Africa Cup of Nations-bound star said he was impressed by the ambitions and facilities at Reims.

“I was with the national team when I received a call that several European clubs were interested, but as soon as I heard about the ambitions of Reims and visited the facilities I didn’t hesitate to join,” Marshall Munetsi told the club official website.

“It was an easy choice. My family has always encouraged me a lot. I had to get away from them to pursue my football dream.

“I fell in love with football at an early age and coming to Europe was a lifelong dream.

“I’ve managed to do it now so it’s my greatest achievement, but it’s up to me to make sure that I deliver now.”

Marshall Munetsi started his career at local side Blue Rangers before moving to South Africa’s Cape Town FC in July 2015.

After a season he caught the eyes of Orlando Pirates where he signed a five-year deal and was swiftly loaned to Baroka FC.

Two impressive loan seasons at Baroka was rewarded with a first-team spot on his return to Pirates where he made 37 appearances for the club; helping the side reach the final of the 2018 Telkom Knockout Cup as well as a second place finish in the South African Premiership.

With seven appearances for the Warriors of Zimbabwe, Munetsi has switched focus to establishing himself in France and at the tournament in Egypt.

“Today, I am just a youngster who wants to help the team. I grew up watching clubs like Barcelona and Ajax,” he added.

“People pay to enjoy unrivalled emotions at the stadium and as professionals, we must give it to them.

“I feel good about the Afcon, it’s a competition that I always dreamed of playing.

“As a country, I think we can prove that we are capable of beautiful things against big teams at the tournament in Egypt.”BBC