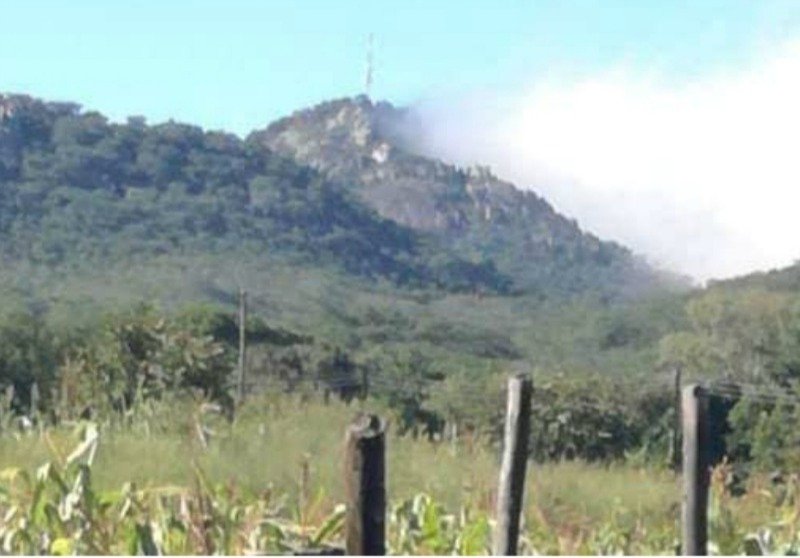 Government is mulling relocating four families in Ziki communal lands, Bikita, amid fears of rockfall and mudslides following heavy rains induced by Cyclone Idai that left more than 300 families in the district homeless.

The development comes as villagers in Taengerwei Village, Ziki, are living in fear after reporting a strange sound whose tremors shook adjacent homes was heard from a nearby Mapadze Hill. A boulder weighing more than 10 tonnes fell from the summit, narrowly missing two homesteads.

The incident, which happened at around 8 am on Saturday has fuelled fears that Mapadze Hill was close to a volcanic eruption.

However, the Meteorological Services Department (MSD) downplayed fears of a potential volcanic eruption saying chances of the country experiencing it were remote.

Mr Marimira said what happened might have been a rockfall caused by heavy rains induced by Cyclone Idai.

“We feel what happened might have been caused by heavy rains which normally cause rockfall or mudslides. I cannot confirm that its a volcano. I just feel it is a question of too much rain because if it was a volcano, we should have heard of hot molten lava.

For further clarification, we will refer our geophysical department,’’ he said. Mr Kwangwari said Zimbabwe did not have a history of volcanic eruptions although he noted that nature was subject to change.

He said they were no confirmed reports of an earthquake or volcanic eruption in Bikita over the past few days.

“We have been to the area (Ziki) and we are going to recommend to the Department of Civil Protection (DCP) to relocate at least four families that are in danger of four huge rocks that are hanging precariously,’’ he said. Mr Matingwina, who spoke to some of the eyewitnesses said they heard a strange strong sound and plumes of smoke billowing from the place where the huge boulder was seated.

He said villagers observed several streams of cold water flowing from atop the mountain, a development Mr Marimira said was inconsistent with a volcano.

Mr Matingwina said villagers said the latest development reminded them of a similar incident during the days of Cyclone Eline in 2000 when a rock from an adjacent hill fell from the summit.

“A large rock weighing between 10 — 15 tonnes fell on Saturday 23 March 2019 in the morning from Mapadze. The rock fell into a nearby depression and split into two pieces.

Two houses in the vicinity developed cracks as a result of the vibrations from the rockfall.”

The ministry said no injuries were recorded from this incident and advised that the nearby community be on high alert and ensure their safety. The Herald