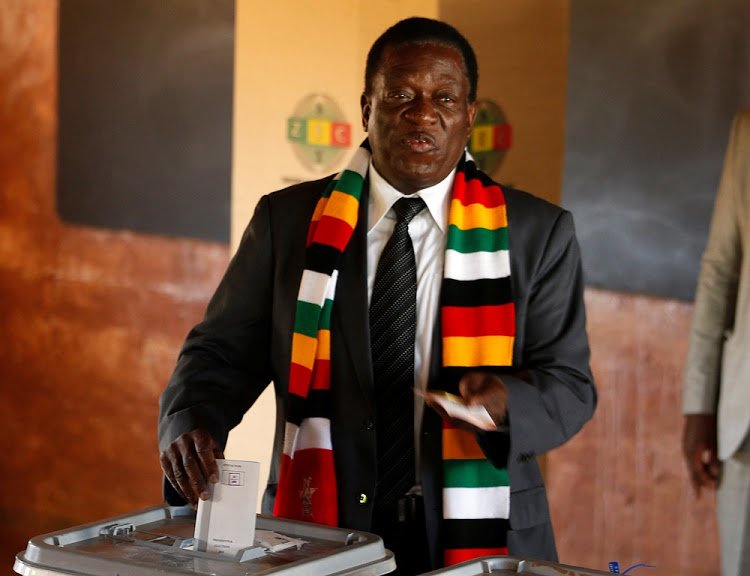 President Mnangagwa has won the Zimbabwe presidential elections, in an outcome set to fuel fraud allegations as security forces patrolled the streets to prevent protests.

“The results that have been announced have not been verified by us so the results are fake,” said Komichi, before he was removed by police from the stage at the official results announcement in Harare.

The death toll in Zimbabwe has risen to six, according to police, after clashes in Harare on Wednesday that came amid delays in announcing the winner of this week’s presidential election.

Soldiers beat and shot at opposition protesters after Movement for Democratic Change (MDC) leader Nelson Chamisa claimed he had won the “popular vote” and accused Zanu-PF, the ruling party, of electoral malfeasance on Wednesday.

Police raided MDC offices and detained 18 people on Thursday. A search warrant suggested Mr Chamisa and others were suspected of the crimes of ”possession of dangerous weapons” and “public violence”; Mr Mnangagwa has publicly accused his opponent of inciting violence.

With all 10 provinces declared, Emmerson Mnangagwa won 50.8% of votes to 44.3% for opposition leader Nelson Chamisa.

In Mashonaland Central Province, Chamisa got 97 097 votes while Mnangagwa 366 785 votes.

In Bulawayo Metropolitan province Chamisa got 144 160 votes and Mnangagwa 60 168 votes.

The elections were the first since long-time ruler Robert Mugabe, 94, was ousted in November last year.

If Mnangagwa had won, he would have said so already:Chamisa