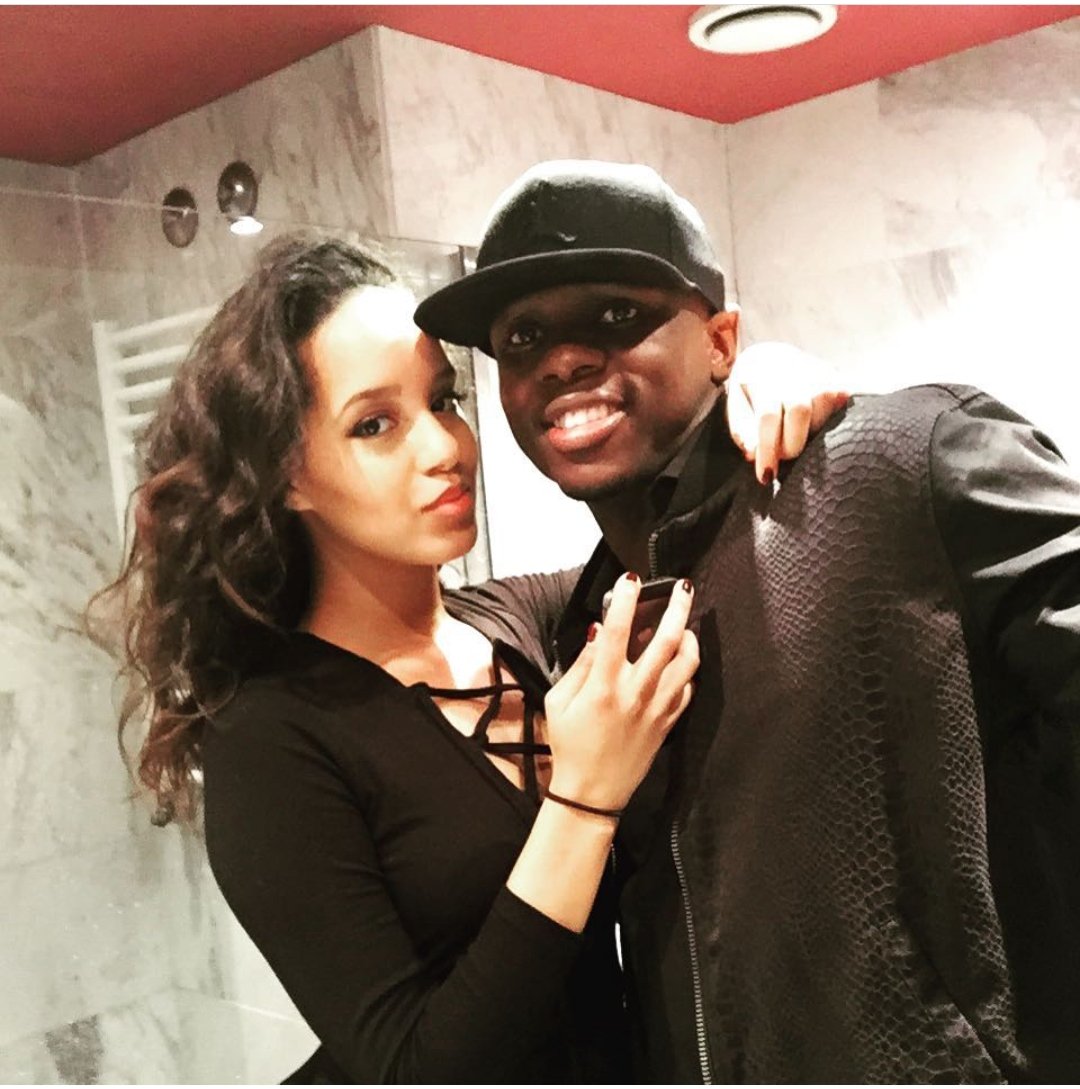 After a trying year in which he battled intense pain inflicted by a nagging groin injury which ultimately required delicate surgery in Spain, Nyasha Mushekwi is smiling once again as he starts a New Year pregnant with a lot of promise and positivity.

The 31-year-old Zimbabwe international striker top-scored for his Chinese Super League football side Dalian Yifang, with his goals helping them avoid relegation in their fling with the big boys of one of the world’s most lucrative top-flight leagues whose stars earn a considerable fortune.

But Nyasha Mushekwi revealed that beyond all the goals and the celebrations was a man with a tortured soul who was playing through the pain barrier — needing pain-killing injections before every game — just for him to express himself on the pitch as he battled a serious groin injury.

His club, which needed his goals to have a chance to secure survival, pushed his broken body to the limit and he replied with a glut of goals to help them avoid the chop and secure another dance with the aristocrats of the Chinese Super League.

However, by November last year, it became clear Mushekwi needed specialist treatment and was airlifted to Madrid, Spain, for the delicate surgery with the operation coinciding with the end of the season in the Chinese top-flight league.

And, now, Mushekwi is smiling again.

Not only is his recovery, which has seen him undergoing rehabilitation in South Africa, on course, but his love life is also blooming once again.

Well, he has just got engaged to his beautiful Swedish sweetheart Arsema Ghebrehiwot and life couldn’t be any better for the duo.

Nyasha Mushekwi went down on one knee on a scenic Seychelles mountainside on November 31 last year and planted the engagement ring on his Swedish beauty.

In a scene that would have made the script for a blockbuster romantic movie, Mushekwi chose the paradise countryside of the Seychelles, to formalise the engagement to the beauty.

The two were on holiday in the Seychelles and took a helicopter ride to one of the Indian Ocean island’s most beautiful spots, sandwiched between mountains, for the engagement ceremony.

Pictures have since emerged showing Mushekwi on one knee and about to plant the engagement ring into the finger of his Swedish sweetheart.

Other pictures show the two lovebirds, with their arms locked to each other, having the time of their life against a backdrop of a beautiful waterfall.

And Nyasha Mushekwi says he is a happy man.

“Besides her love, focus, she appreciates, she loves my family, she’s focused, an amazing woman,” he exclusively told The Herald.

“Her personality, just the way she is, is what you look for in a woman.

“Very calm. Her beauty is just a plus of how beautiful she was raised.” Arsema is a Swedish beauty whose parents came from Eritrea in East Africa.

The two might have met during the time when Mushekwi played for Swedish side Djurgadens before his move to China.

The Zimbabwean forward was a hit at the club where he scored lots of goals and opened the door for Tino Kadewere who later moved to France.

The striker has since moved on and told The Herald he was happy to be engaged to his new love whom he described as a “beautiful girl.”

Mushekwi is set to return to his Chinese base next week and join his teammates for pre-season training.

The initial indications are that they will fly to Barcelona for their pre-season training, bringing Mushekwi back to Spain where he recently underwent surgery.

The owners of Dalian Yifang have strong business connections in Spain, notably with Atletico Madrid, from where they secured Belgian World Cup star Yannick Carrasco and Argentine midfielder Nico Gaitan.

Carrasco, who combined well with Mushekwi last season, is reported to be a target of Italian giants AC Milan.

Other reports have suggested Dalian Yifang could also try to break the bank and bring in Atletico Madrid striker Diego Costa to the Chinese Super League.

Mushekwi wants to be in prime shape for both club and country and is eyeing a return to the Warriors for their 2019 AFCON final qualifier against Congo-Brazzaville in March this year.

The Warriors need just to avoid defeat in that game to seal their place at the 2019 AFCON finals.
The Herald

Ginimbi gives Victoria Falls a taste of his parties