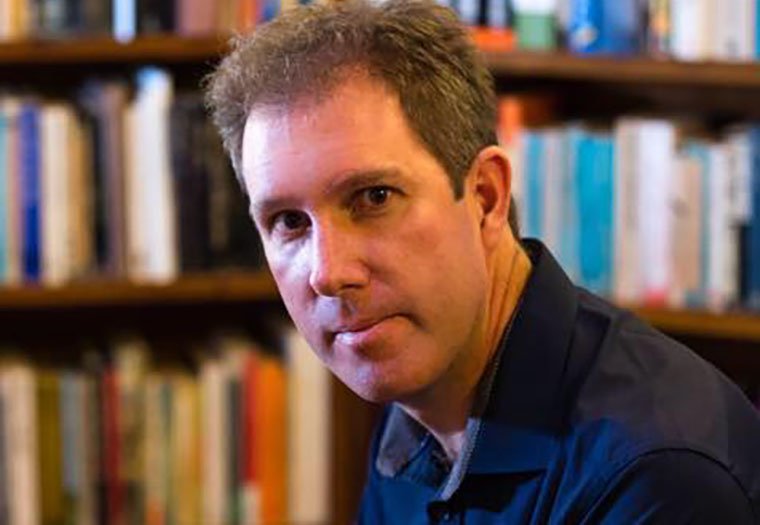 Neal Hovelmeier, a St John’s College teacher in Harare has triggered a furore after coming out to students and parents as gay to pre-empt a newspaper story that would have outed him.

Neal Hovelmeier and headmaster Cavaliere Corrado Trinci wrote a letter revealing his homosexuality to parents after announcing it during assembly at the boys only school.

Neal Hovelmeier said he made the decision in the hope it would curb homophobic behaviour after some former pupils who had gained confidence after school to pursue their sexual orientation told him how they had “intolerance, intimidation and homophobia” while at St John’s.

The 6th form teacher’s admission sparked heated debate countrywide and on social media, which some critics saying the school should not have assembled pupils to make the disclosure.

In a Twitter polls asking participants if they would be happy with Neal Hovelmeier teaching their sons, over 6 500 or 52 percent voted ‘no’, compared to 36 percent who said ‘yes’ and 12 percent who were ‘undecided’.

“I don’t have a problem with him being gay. I just think that he didn’t have to assemble children and announce that he is gay,” Twitter user Kudzai Mutisi posted on the network. “Parents will take this as an attempt to influence their kids. After all, these kids look up to him.”

During a meeting at the school on Monday, angry parents demanded that all officials involved in the debacle quit – including headmaster Trinci, Hovelmeier, second deputy headmaster Andrew Sakala and Charles Msipa, chairman of the school’s board of governors.

As tempers flared, fistfights broke out among some parents, while others had to be restrained from assaulting school officials.

In a statement, Msipa took full responsibility over the matter, saying he had taken legal advise after the Daily News enquiry and had been advised to run ahead of the story.

Msipha said he had approved the release of the communication without board approval because the publication of the story appeared imminent.

“On a personal level, it is my respectful view that the college should continue to strive to provide a safe, caring, inclusive, diverse and tolerant environment and space for all persons regardless of race, religious beliefs, gender, sexual orientation, abilities or disabilities,” Msipa added.

Zimbabwe is a deeply conservative country, with Christianity the dominant religion, and homosexuality is generally frowned upon. Former President Robert Mugabe once described gays as “worse than pigs and dogs”.

His successor Emmerson Mnangagwa who has been careful not to upset Western countries as he struggles with a legitimacy question over his rule after a disputed July 30 election  has avoided expressing a personal opinion, only saying he is guided by the Constitution whenever the question arises.