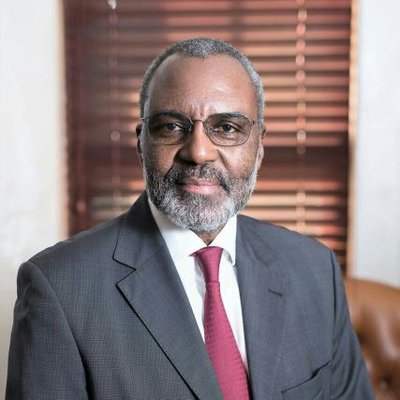 Alliance for the People’s Agenda (APA) president Dr Nkosana Moyo on Wednesday officially launched his party’s election manifesto in Harare.
He launched the manifesto 40 days before the country holds harmonised elections on July 30.

Dr Moyo said his party’s manifesto was realistic and did not offer wishful dreams. He scoffed at MDC Alliance’s president Mr Nelson Chamisa’s pledge to introduce bullet trains and spaghetti roads if elected, saying the focus should be on bread and butter issues.

“If you ask me before I even think of a bullet train, I am going to worry about those kids that I see every morning going to school sitting on the floor,” said Dr Moyo.

“If you read our document you will see that we talk about mining, agriculture and tourism, these three are very domestic. You can actually form a much smarter regional tour look.”

Dr Moyo said APA sought to serve Zimbabweans. “APA, as a movement of the people, seeks to serve Zimbabweans in their quest for a better future,” he said.
“We believe that we offer Zimbabweans an opportunity to join the noble cause of national rehabilitation, regardless of party affiliation.”
APA only fielded 15 candidates out of the 210 seats in the National Assembly.

“Out of the people that applied, we managed to recruit 15 after going through the process,’ he said.“I, as Nkosana Moyo, do not know all Zimbabweans that are out there who are smart, so to form a Cabinet, people have to apply. We will use a headhunting approach so that we know who is out there who is interested and who is qualified. It is the only way to go.

“If I go out choosing my friends and people I know, what happens to those who are smarter than those I know? We will advertise and invite Zimbabweans who are interested in turning around our country to put their hands up and come to join and get this project done. We call for zero tolerance in terms of corruption.”