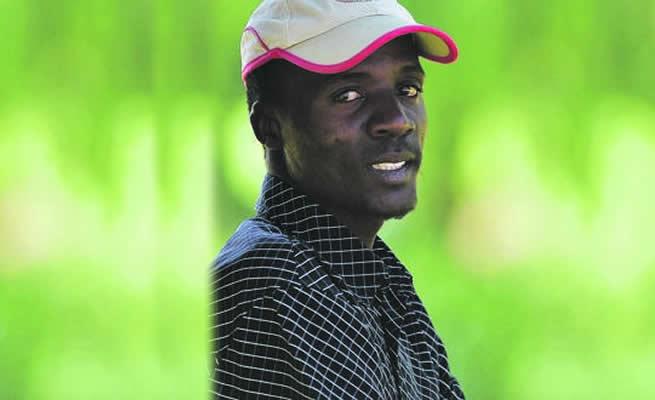 PAUL Zuluka told Daily Sun his job is to satisfy women in bed.“This is the best idea I’ve ever had. I love sex and am great at it, so I enjoy every moment.

I get money for doing something I love,” said Paul (27) from Meadowlands, Soweto.

“I help women keep their relationships going and reduce their stress.”

He said he started his business in September because he could not find work.

“I’m a Ugandan. I came to South Africa to get a job, but that didn’t happen so I had to do something,” said Paul.

But Paul’s Man-For-Hire business also has its challenges.

”I also get calls from men who offer me a lot of money, but I’m a man and am only available to women,” he said.

Paul says it is also difficult when he has too many clients in one day.

He says it becomes a problem when women book him for one round, change their minds and want three or four.

“It messes up my work schedule,” he said.

“They forget there are other women who want a piece of me as well.”

Paul explained that sometimes women start getting too attached.

He says most of the women come from Sandton.

“Some even offer more cash.”

Daily Sun spoke to a woman who said Paul was perfect.

“No boyfriend, no stress. I have Paul to satisfy me. I’m a businesswoman. Paul’s the best in the game,” she said.

Another woman said she has a boyfriend but he doesn’t satisfy her, so Paul saves her relationship.

“I love my boyfriend and don’t want to lose him. What he doesn’t know won’t hurt him,” she said.

Arcadia Lithium Mine to create many jobs