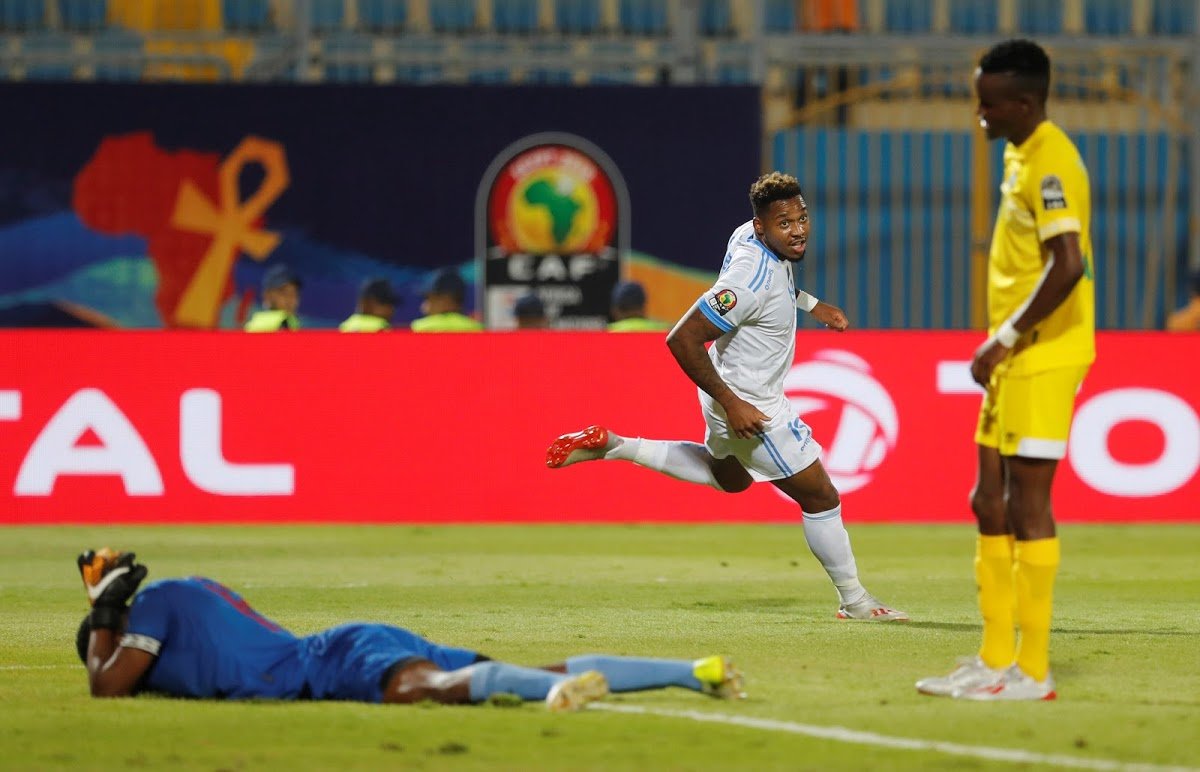 A sensational report in a Madagascan newspaper has claimed that Zimbabwe threw their final Africa Cup of Nations (Afcon) pool match to allow DR Congo a path in the Last 16 of the competition‚ but there are a number of inconsistencies with a story more likely to be filed under “fake news”.

The report claims that goalkeeper Elvis Chipezeze‚ who plays in the PSL for Baroka FC‚ was promised payment to allow DR Congo to score the goals they needed to earn a second-round meeting with Madagascar as one of the four best third-placed teams in the competition.

It claims knowledge from unnamed sources‚ suggesting the Confederation of African Football (CAF) are aware of the matter and would meet to discuss how to handle it.

“From the revelations of this case‚ the CAF‚ according to a reliable source‚ was seized with the matter and an emergency inquest had been opened with the DRC risking a suspension of‚ at least‚ three years from AFCON and a heavy fine‚” Zimbabwe’s Herald newspaper quoted the Malagasy report.

It further claims that the TP Mazembe owner‚ politician and businessman Moise Katumbi had been the one organizing the fix‚ though their ‘evidence’ to suggest this is flaky.

DR Congo needed a big win over Zimbabwe to stand a chance of advancing to the next stage but came into the game on the back of defeats to Uganda and hosts Egypt‚ both by 2-0 scorelines.

Zimbabwe‚ by contrast‚ had performed reasonably well in a narrow 1-0 loss to the Egyptians and a 1-1 draw with Uganda‚ where they should have won but for a horror miss from striker Knowledge Musona.

But Chipezeze had a nightmare game against the Congolese‚ being directly at fault for three of the goals‚ though it must also be said that he was left woefully exposed at times by his defence.

There are a number of red flags to the report which would call into question its authenticity‚ and perhaps suggest it is an attempt by the Madagascan media to throw their DR Congo counterparts off their game ahead of Sunday’s fixture.

The report claims that Katumbi was seen at the Zimbabwe hotel ahead of the game. But this was the same hotel that the DR Congo team was staying at and therefore his presence is easily explained.

It is claimed that an Egyptian bank red flagged a supposed payment into the bank account of Chipezeze‚ but it is unclear why a bank in that country would be involved in a transaction between DR Congo/Europe and Zimbabwe/South Africa.

Prior to the match‚, Chipezeze was never going to be involved in the game‚ but was only in the team once Edmore Sibanda was injured in the warm-up.

It is unclear then when this fix could have been negotiated.

Zifa is no stranger to match-fixing allegations after the Asiagate scandals of a decade ago‚ where it was proven beyond doubt that the national team threw matches to favour betting syndicates.TimesLive

Related Topics:FeaturedGalleryZimbabwe Warriors
Up Next

Zimbabwe runs out of passports, adding to a long list of shortages