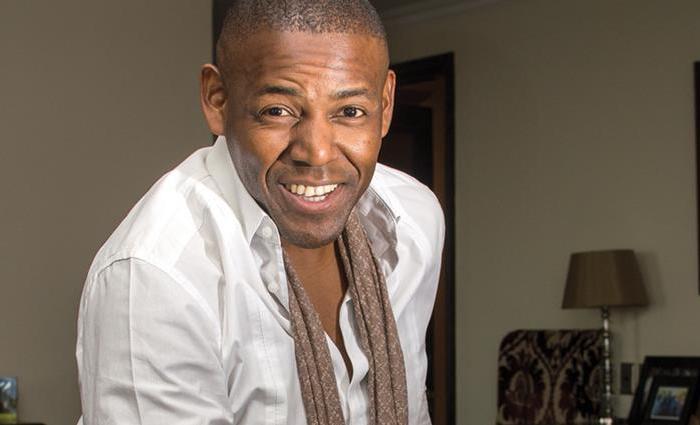 Tawanda Frank Buyanga (40) last Friday took his ex-girlfriend to court for refusing to comply with a court order which compelled her to give him their child’s passport.

She was remanded on free bail.

It is alleged that on January 11, the magistrates’ court-ordered Muteswa to release the child’s passport to Buyanga whenever he had access to the child.

The court heard that on April 19, Muteswa sent the child to Buyanga’s house in the company of her maid, but did not release the passport as ordered by the court.

It is alleged that Frank Buyanga was informed by his gardener that the child was now home, but without the passport, which prompted him to call Muteswa asking her about the passport, but she switched off her phone.

It is the State’s case that Frank Buyanga reported the matter at Borrowdale Police Station.

In a separate matter involving a land wrangle, a Harare man appeared in court for allegedly teaming up with his seven accomplices clad in Zanu-PF T-shirts to chase and invade the premises of an Indian businesswoman, identified only as Rashan, in Belvedere, before uprooting her fencing poles, claiming the land belonged to him.

Richard Samunda (41) was facing charges of malicious damage to property when he appeared before Harare magistrate Mr Edwin Marecha.

It is alleged that the woman applied for land at the Harare City Council on open space and was given stand number 40720 in Belvedere. The court heard that Rashan went on to erect poles around the place intending to fence it.

It is alleged that Samunda, in the company of seven accomplices who were dressed in Zanu-PF regalia, uprooted the fence poles.

Prosecutor Mr Tapiwanashe Zvidzai told the court that Samunda was seen by one man identified as Mpofu whom he told that the land belonged to him.

The court heard that after the incident, Rashan cross-checked with Harare City Council and was told that Samunda was not known to them and that he was not the rightful owner of the stand. The Herald

No change in passport fees: RG