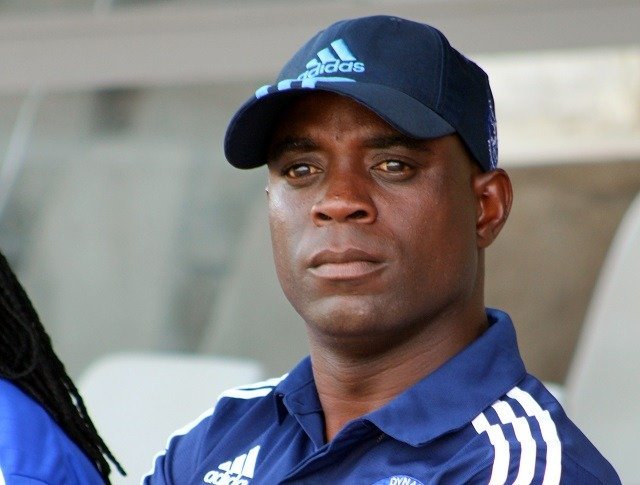 Tonderai Ndiraya, who also coaches the Zimbabwe Under-23 side, replaces Lloyd Chigowe, who was sacked yesterday morning after a technical committee review meeting following a string of poor results, the final straw being the shock 1-0 defeat to lowly Herentals on Sunday.

Tonderai Ndiraya coached Dynamos in 2015, but the Dynamos management decided against renewing his contract after he finished in the second position behind champions Chicken Inn.

Ndiraya joined Ngezi Platinum in the middle of the 2016 season and lasted until last year when he was fired as it became apparent that the club would not win the league title which was eventually clinched by FC Platinum.

Dynamos chairman Isaiah Mupfurutsa said Ndiraya will be engaged on a one year contract. His mandate is to breathe life into the side’s faltering campaign.