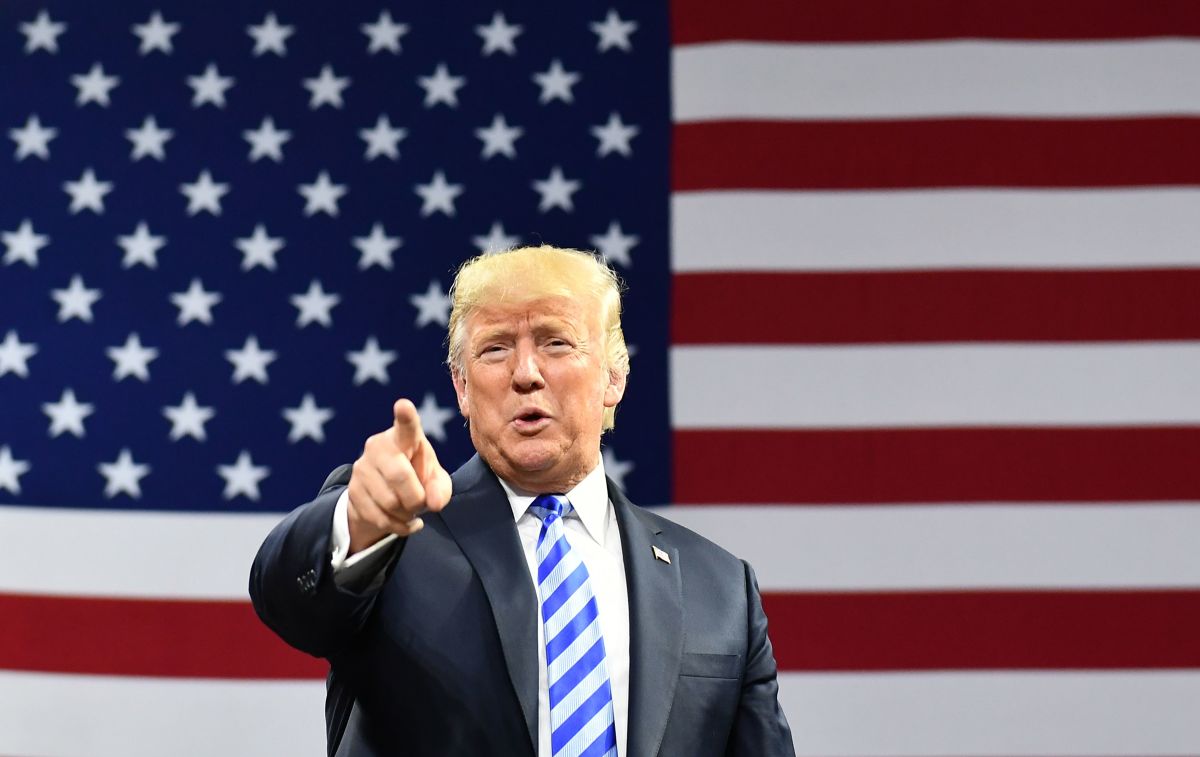 The United States has renewed targeted restrictive measures imposed on some top Zanu PF officials and some companies. In an executive order signed by President Donald Trump and posted on the White House website Monday, Trump extended for one year the measures imposed on former president Robert Mugabe and his inner circle and some companies said to be undermining Zimbabwe’s democratic processes and institutions and the foreign policies of the United States.

“The actions and policies of these persons continue to pose an unusual and extraordinary threat to the foreign policy of the United States. For this reason, the national emergency declared on March 6, 2003, and the measures adopted on that date, on November 22, 2005, and on July 25, 2008, to deal with that emergency, must continue in effect beyond March 6, 2019.

On March 6, 2003, by Executive Order 13288, the then president declared a national emergency and blocked the property of certain persons, pursuant to the International Emergency Economic Powers Act (50 U.S.C. 1701-1706), to deal with the unusual and extraordinary threat to the foreign policy of the United States constituted by the actions and policies of certain members of the Government of Zimbabwe and other persons to undermine Zimbabwe’s democratic processes or institutions.

In making the declaration, the president said these actions and policies had contributed to the deliberate breakdown in the rule of law in Zimbabwe, to politically-motivated violence and intimidation in the country, and to political and economic instability in the southern African region.

On November 22, 2005, and July 25, 2008, the United States took additional measures against people who were undermining democratic processes and institutions in Zimbabwe.

The European Union also imposed targeted sanctions on Mugabe and his colleague over claims of human rights abuses and election rigging.

Related Topics:Donald TrumpFeaturedUSA
Up Next