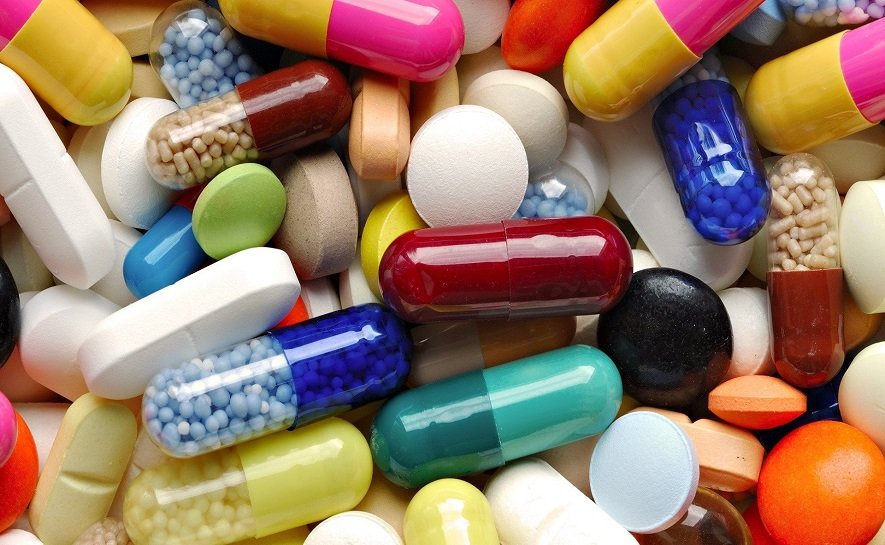 Unregulated and unregistered medicines are reportedly flooding into Zimbabwe, with consignments of expired medicines being smuggled into the country through the country’s porous border posts.

Syndicates are allegedly taking advantage of steep United States dollar prices being charged by pharmacies following the collapse of the value of Zimbabwe’s surrogate bond notes and electronic money.

The high prices being charged have left patients at high risk, as they are resorting to cheap and unregulated medicines coming from neighbouring Mozambique and Zambia.

Samuel Gamanya, a pharmacist in Harare’s central business district, said the influx of unregulated medicinal drugs had been on the increase since November when there was an acute shortage of essential drugs.

“We have had unregulated drugs flooding the country since November 2018 after essential drugs became scarce, and later on when they were priced in the US dollar,” he told African News Agency (ANA).

“These drugs, we hear, have been smuggled through Chirundu and Forbes border posts,” he said.

Medical Control Authority of Zimbabwe (MCAZ) public relations officer Shingai Gwatidzo said the influx of unregistered drugs had been observed in the country and they were working with law enforcement agencies to curb the situation.

“What is commonly observed in the informal markets in Zimbabwe is an influx of unregistered medicines that are smuggled into the country.

These end up being sold from unapproved premises such as street stalls, backpacks, tuckshops, unlicensed health shops, etc. Unregistered medicines, as their definition suggests, would not have been assessed to check their quality and safety profiles,” he said.

“This means that those that end up buying unapproved medicines from unlicensed sources are putting their health at risk because they are not guaranteed of safety, effectiveness, and of good quality.”

Gwatidzo said such medicines, as well as substandard and falsified medicines, were likely to harm patients’ health, “and even lead to death and may be ineffective towards the intended disease/condition”, adding this would ultimately lead to the undermining of confidence in medical products, healthcare professionals, and the Zimbabwe health system.

“Various measures are in place to try and control the influx of unregistered medicines onto the Zimbabwe market. MCAZ is working together with law enforcement agents in conducting raids based on tip-offs,” he said.
African News Agency