TOURIST arrivals in Victoria Falls Zimbabwe have increased by 50 per cent this year with hotels in the prime resort destination recording 100 per cent bookings as more visitors flock into Zimbabwe under the new political dispensation.

Tourism and Hospitality Industry Minister Prisca Mupfumira said this during a dinner reception for World Class Football Legends and their local counterparts on Wednesday evening after a match at the National Sports Stadium.

She said tourism was a key economic pillar hence Government and its stakeholders have taken deliberate steps to increase earnings from the sector.“The numbers of visitors including the legends coming to Zimbabwe, in Victoria Falls alone, we have had an increase of 50 per cent in arrivals since the coming in of the new dispensation.

“Our hotels are 100 per cent booked, which last happened in 1999,” said Minister Mupfumira. Zimbabwe under the new political dispensation led by President Emmerson Mnangagwa is implementing a range of domestic business reforms including international re-engagement, which have enthused a diversity of stakeholders across the spectrum.

Since last November when President Mnangagwa assumed power, scores of individuals, business delegations and big organisational representatives have been flocking into the country to explore various investment opportunities as well as leisure. Similar interest in arrivals was being shown across the diversity of the country’s resort areas.

As such the minister said Government was scaling up efforts to market destination Zimbabwe through various campaigns, working closely with individual and group agencies locally and abroad to project an attractive tourism brand.

Minister Mupfumira said the objective of the Wednesday match between local and foreign football legends was to promote tourism in Zimbabwe through sport in line with Government policy.

Going forward, she said a deal has been made for the World Class Legends to work with the country as tourism ambassadors in the international arena.
Similarly, Minister Mupfumira said local top football clubs — Highlanders and Dynamos would be roped in as partners to also assist in drumming up domestic tourism given their influence in the country.

The World Class Legends have been in Zimbabwe for a couple of days and have been taken across different destinations to appreciate the variety of tourism products that the country has, which they will help promote.

She said broadening the scope of the tourism industry was critical under the “Zimbabwe is open for businesses” drive, which is a trump-card of President Mnangagwa’s Government.

Minister Mupfumira stressed that Zimbabwe has a rich natural tourism resource base and an attractive culture and skill that makes her best positioned as a top tourist destination.

World Class Legends group leader, Rayco Garcia, said Zimbabwe was an exciting destination and expressed satisfaction with the exposure and experience the delegation got in the country.

“We appreciate all of you for the hospitality and the wonderful days we have had in Victoria Falls Zimbabwe, one of the wonders you have in this country. Now is the time to open Zimbabwe for business.

“I feel so proud today and we are putting our hand in placing Zimbabwe in the limelight as a land of opportunity and the future.”He paid tribute to the Zimbabwe Tourism Authority (ZTA) for organising the event and challenged local footballers to up their game and make an impact at the international level.

The legends pledged to facilitate a 10-day attachment for the technical teams from Highlanders and Dynamos with the Spanish top teams, Barcelona and Real Madrid soon. 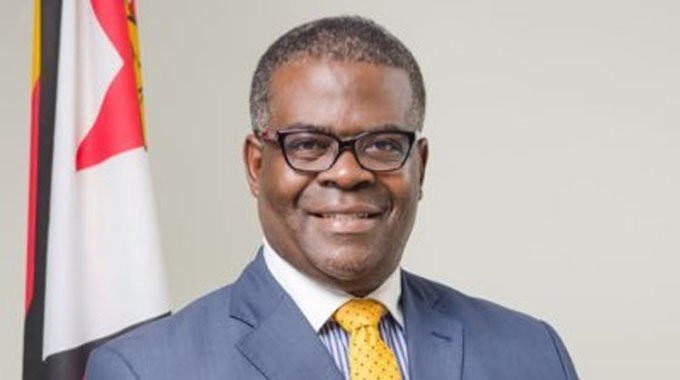 This comes after the latter accepted Zimbabwe’s payment plan which involves payment of US$890,000 per week to settle its long-standing debt with ESKOM.

Zimbabwe is currently generating about 692 megawatts against a daily peak demand of about 1 600MW to 2000MW in winter.
All sectors were projecting fewer revenues this year as a result of the crippling load-shedding which ZESA had implemented due to the power deficit in the country.

Some companies were contemplating closing some of their branches with OK Zimbabwe, one of the biggest retailers in the country, having already closed one of its shops in Rusape.

The main power generator in the country, Kariba South Hydropower plant, has reportedly been immensely affected by the shrinking water levels at the dam whilst Hwange thermal power is underperforming due to ageing equipment.