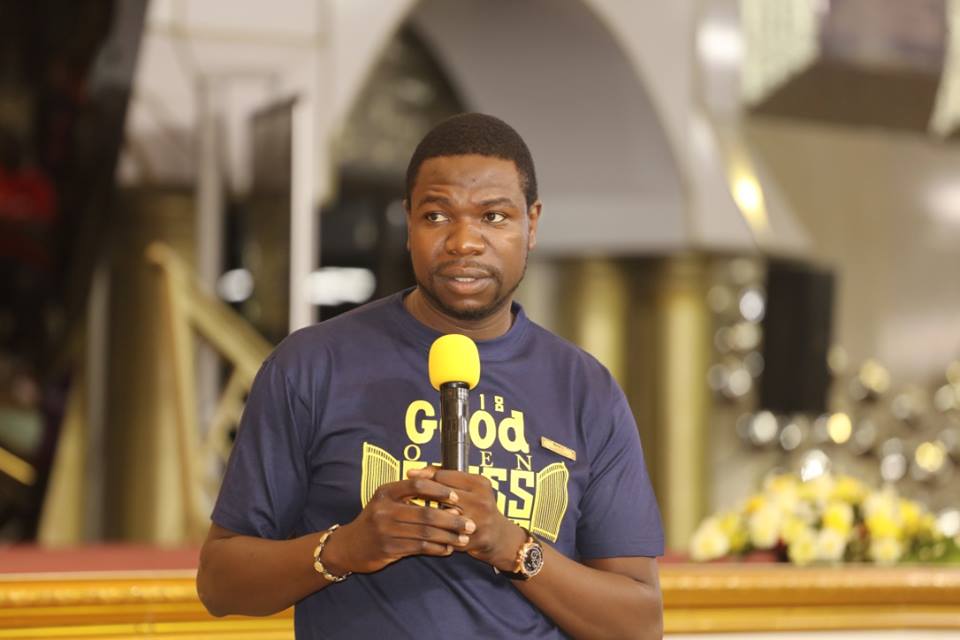 The High Court has dismissed an application for leave to appeal at the Supreme Court by Prophetic Healing and Deliverance Ministries founder Walter Magaya who is challenging the decision to continue prosecuting him for allegedly raping a congregant.

Magaya, who is represented by Advocate Thabani Mpofu instructed by Rubaya and Chatambudza Legal Practitioners, in April filed an application at the Harare High Court challenging the State’s decision to continue with his prosecution in light of the complainant’s confession that she had filed a false rape report against him.

The alleged victim and prime witness in the matter, Petronella Donhodzo Mandaza, has since sued Prosecutor-General Ray Goba at the same court contesting the State’s decision to subpoena her, arguing she is no longer a complainant in the matter having confessed to falsely accusing Magaya of rape. Harare High Court judge Justice Emy Tsanga ruled that Magaya’s application lacks merit. She said conducting the trial, which started on April 3 this year is within the dictates of the constitution.

“The application for leave to appeal lacks merit. The legal provisions and procedures laid out in the Criminal Evidence and Procedure Act on the conduct of a criminal trial do not in any way interfere with the accused’s right to a fair trial,” she said. The judge said there was nothing unconstitutional about the State proceeding with the trial on the basis of a reasonable suspicion that a crime had been committed.

“Applicant appears to have been led to misconstrue his right as is the liberty to do whatever he wants to do as the basis of constitutionalism as opposed to doing what is correct within the confines of appropriate procedures laid down in the law. Furthermore, whether or not his constitutional rights have been or are being violated can only be properly assessed once this court has heard the State case against him from the evidence,” said Justice Tsanga.

In dismissingWalter Magaya’s application, Justice Tsanga said the proportionality analysis is key in deciding whether the infringements of rights complained of are either justified or unjustified.

“The court is then seized with a criminal trial and must pre-emptively hold that the trial should not take place when the State itself says it has reasonable grounds for suspecting that a crime was committed. The trial should therefore proceed and the application for leave to appeal lacks merit and is accordingly dismissed,” ruled the judge.

Walter Magaya in his application wanted the court to acquit him on the grounds of the confession made by Mandaza under oath. He argued that the State had no basis to continue with the trial, saying it was unconstitutional under the circumstances. In his affidavit, Magaya said having already pleaded to the charges, he was entitled to his acquittal in terms of section 180(6) of the Criminal Procedure and Evidence Act.

Magaya said there is also an affidavit which supports an application made by the complainant in which she states that she was never raped.
Magaya queried why the prosecution wanted to have its star witness arrested when she had filed an application seeking to be excused from testifying, saying the move was meant to violate his rights.

He argued that there are certain constitutional questions he strongly feels the High Court should determine. Walter Magaya wanted the court to determine whether or not the decision of the prosecution to bring him to trial amounted to harassment and in breach of the protection of the law guaranteed as encapsulated in section 56(1) of the Constitution and, therefore, an abuse of court process. He cited several constitutional provisions in an attempt to prove that his rights were being violated.

The State, through the National Prosecuting Authority (NPA), opposed the application saying it was unprocedural. The State said the order sought by Walter Magaya was a mockery to the criminal justice system in that he wanted a dismissal of his matter without a hearing yet he had a case to answer.

President Mnangagwa preaches peace ahead of the elections