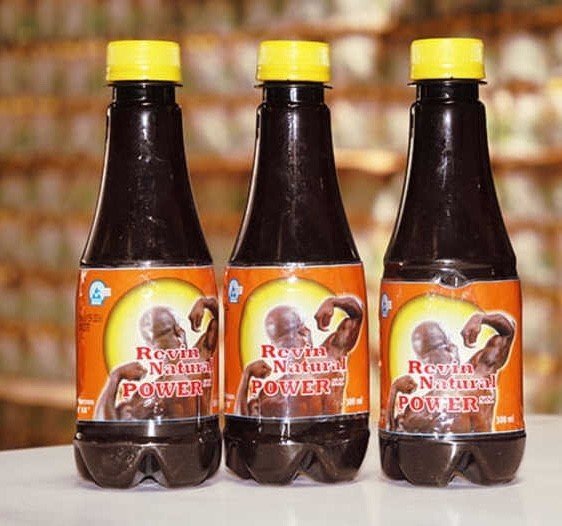 The Zambian authorities have ordered a local brewery to stop producing Natural Power SX, an energy drink that gives rise to a prolonged erection in a consumer.

Samples of the Natural Power SX bottle provoked an excessive breath and an erection that lasted nearly six hours in a consumer, according to the NDA, Uganda’s national anti-drug body.

In a letter dated December 28, the NDA states that the drink contained sildenafil citrate, which is used to treat erectile dysfunction. The drink is made by Revin Zambia Limited, a company based in Ndola, northern Zambia.

The chief executive of the company, Vikas Kapoor, told new agency ‘BBC’ that, to his knowledge, it contains no medicinal substance. The Zambian authorities have opened an investigation into the drink in question.

They announce that Natural Power SX’s raw materials, as well as the finished product, will be analysed. “The results of this survey will be released to the public,” the Zambian authorities said.

Their Ugandan counterparts ordered the seizure of the drink.