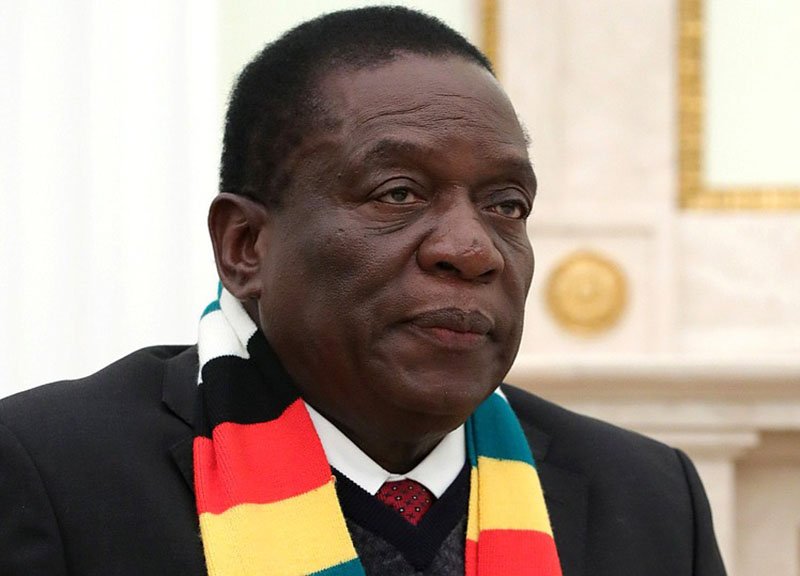 Zimbabwe and the European Union began political talks on Wednesday aimed at turning the page on hostile relations during Robert Mugabe’s rule, a step that could enable a resumption of direct financial aid for the ailing economy.

During Mugabe’s four-decade rule until 2017, he would routinely blame European “colonialists” for Zimbabwe’s problems and snarled at EU and U.S. sanctions for rights and vote abuses.

The EU has only kept sanctions on Mugabe, his wife and the state arms manufacturer, but is yet to resume direct funding to the new government of President Emmerson Mnangagwa, preferring to channel money through local charities and U.N. agencies.

With the economy afflicted by dollar shortages, fuel queues, power-cuts, and soaring prices, Mnangagwa has said restoring ties with the West and multilateral lenders like International Monetary Fund is one of his major priorities.

At the start of the open-ended talks between diplomats and officials in Harare, EU Zimbabwe delegation head Timo Olkkonen said they would discuss issues including economic development, trade, investment, rights, rule of law and good governance.

The government has already signed up to an IMF monitoring programme where it has committed to political and economic reforms in a bid to set a track record of fiscal discipline that could earn it debt forgiveness and future financing.

At a separate event in a Harare hotel, Mnangagwa signed a new bill creating a tripartite negotiating forum intended to bring labour, business and government together to shape policy.

The 76-year-old leader is under pressure to deliver on pre-election promises and wants to avert a repeat of violent protests over a steep fuel price hike in January.

Later on Wednesday, the government is expected to start wage negotiations with public sector unions, who say a pay rise of up to 29% they received in April had already been eroded by inflation, now at a 10-year high of 75.86 %.

Mnangagwa has promised to break with his predecessor and says his “open for business” mantra will woo foreign investors.

But critics say under his rule the economy shows no signs of improvement while security forces have continued to crush dissent. Reuters