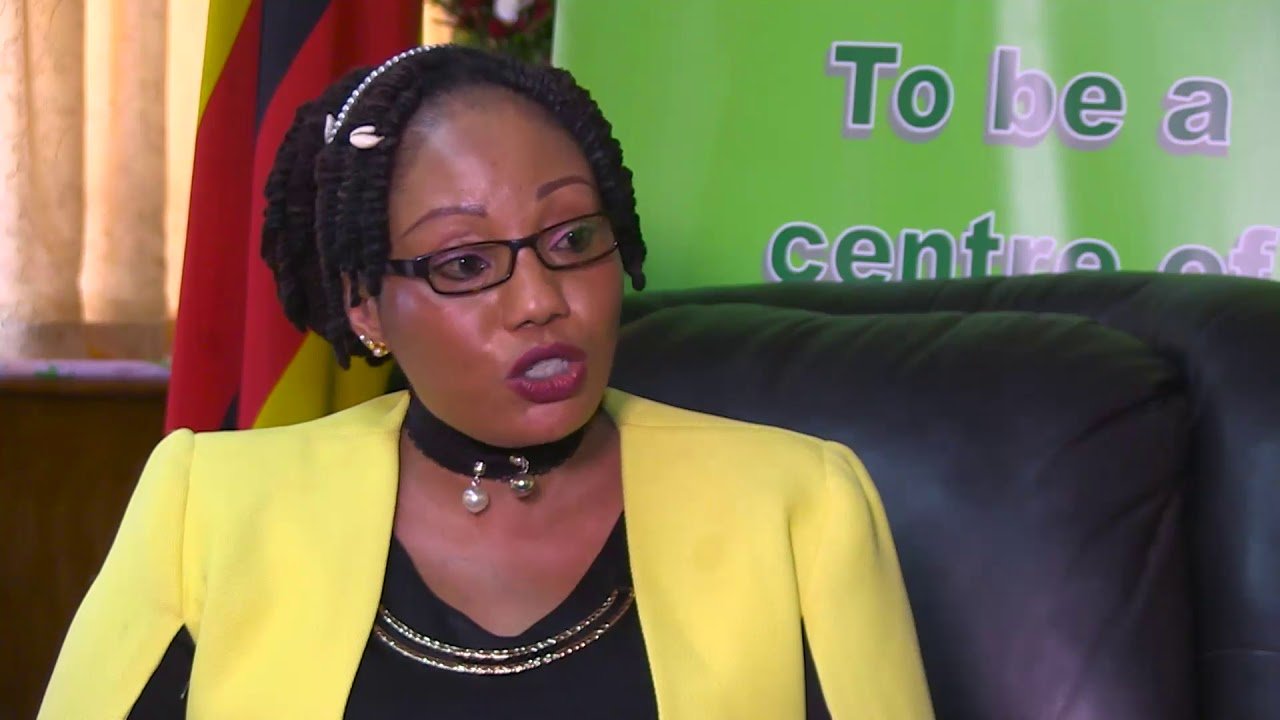 Zimbabwe Electoral Commission (Zec) has reportedly released a register of voters with over 250 000 ghost voters on its final biometric voters’ roll (BVR).

The alleged scam, according to the experts who have been analysing the data released by the poll management body, is feared to have involved the highly-discredited Registrar-General’s Office.

An independent team of BVR, electoral administration, human rights and data science experts who sifted through the roll claimed that they unearthed several discrepancies, indicating that over 250 000 ghost voters were on the roll.

The alleged shortcomings also expose a fatal failure by the AFIS software used by Zec for reduplication.

“Several techniques were used to sift/dig through all the 5 683 936 records in the voters’ roll. The key goal is to establish the level of credibility that could be ascribed to the voters roll,” the BVR experts said in a report.

“One of the key concerns that have emerged is the existence of both double registrants and the high possibility of ghost voters in the roll.

Both scenarios were, ordinarily, not expected given that the Zimbabwe Electoral Commission used the most sophisticated BVR system to capture voters data.

At the time of writing, the number of red-flagged entries basing on all techniques used stood at 250 000,” read part of the findings.

The high number of irregularities unearthed showed duplication of identity numbers with different names, or slight changes to spellings, similar ID numbers and in some instances, the same person registered at different polling stations in the same constituency.

According to the experts, given that the system used by Zimbabwe Electoral Commission does not allow for duplication of identity numbers, the Registrar-General’s involvement could have been sought to deal with this issue alone.

“The next 6/7 digits are a unique serial digit generated for each registrant at the district ID registration centre.

These are then followed by a check letter which can be any of the 23 alphabetic letters, except for IO and U, based on the MOD23 calculation mechanism.

The last part is simply the district code of one’s ethnic home and is not at all used in the MOD23 checking mechanism, making it impervious to duplications,” the report read in part.

They added that the easiest to detect were individuals with the same credentials, different address, different polling station, but geographically close constituencies.

“The above scenario is a serious threat to (the) electoral process because the elections shall be polling-station based, and any person registered on two different polling stations will be able to vote twice,” the report read.