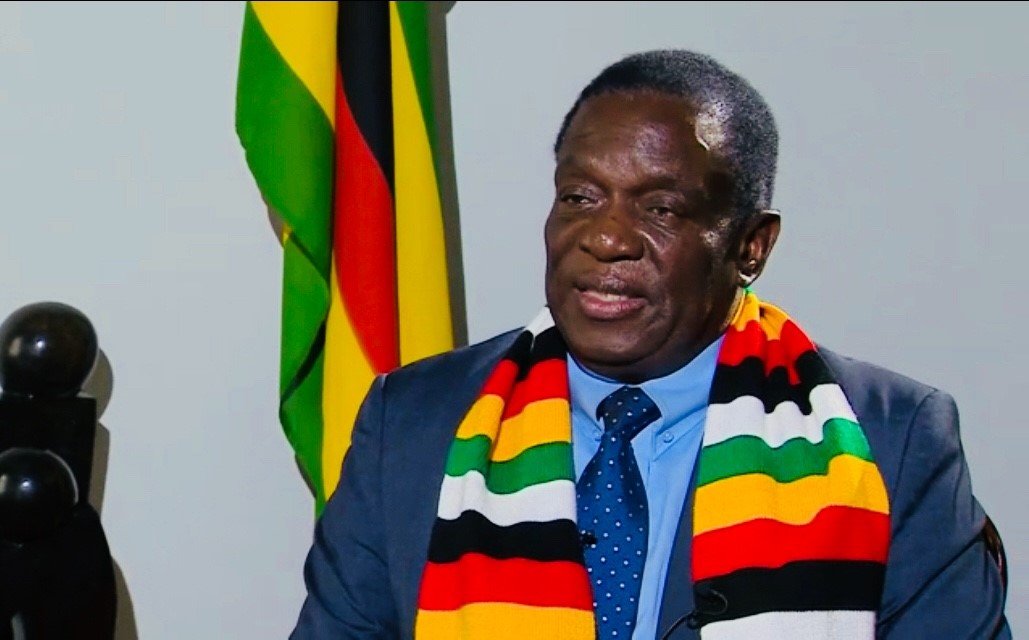 Zimbabwe’s President Emmerson Mnangagwa has announced the discovery of potential oil and gas deposits in the north of the country.

Australian mining firm Invictus Energy, in partnership with the government, is to determine whether commercial drilling is feasible.

An exploration well would be sunk by Invictus in Muzarabani district within two years, the president said.

Zimbabwe is experiencing its worst economic crisis in a decade.

Fuel shortages are a frequent problem and there are many power cuts.

“We have since been advised by Invictus that the findings are positive and point to oil and gas deposits in the area,” Mr Mnangagwa said.

“The result as communicated by Invictus is an exciting development for our country.”

Mines Minister Winston Chitando said the well, situated about 240km (150 miles) north of the capital, Harare, would be sunk at a cost of $20m (£15m), the Reuters news agency reports.

The mineral-rich country currently has no oil or gas production.

Will Zimbabwe strike it rich?

Twenty-five years after oil giant Mobil carried out tests and left disappointed, advanced technology appears to show that there are oil deposits in northern Zimbabwe, near the border with Mozambique.

The exploration is still in its early stages, but the cash-strapped government is anxious to raise the hopes of the nation enduring a serious economic crisis. Discontent is rising amidst widespread corruption and poverty.

Invictus is expected to carry out exploration drilling over the next few years to confirm its initial findings. It will enter into a production-sharing agreement with the government.

Even if commercial drilling goes ahead, it cannot be assumed that the riches will reach everyone. Zimbabwe is rich in platinum and diamonds but little of that wealth has trickled down to ordinary Zimbabweans.

This comes down to a combination of corruption and poor policies, which saw minerals leave the country in a raw form. Under Robert Mugabe, who was forced to resign as president last year after 37 years in power, a policy to introduce processing plants to increase local jobs failed to take off.

Related Topics:FeaturedPresident Emmerson MnangagwaZimbabweZimbabwe Oil and Gas Discovery
Up Next 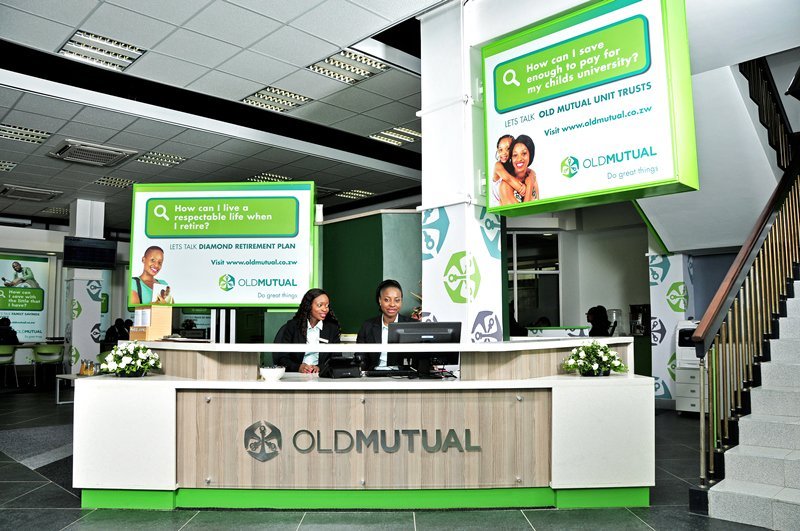 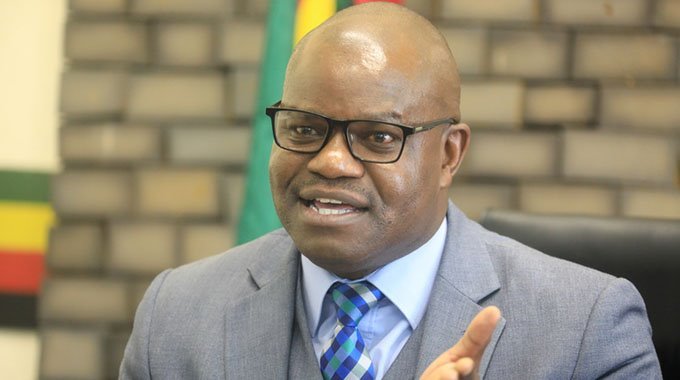