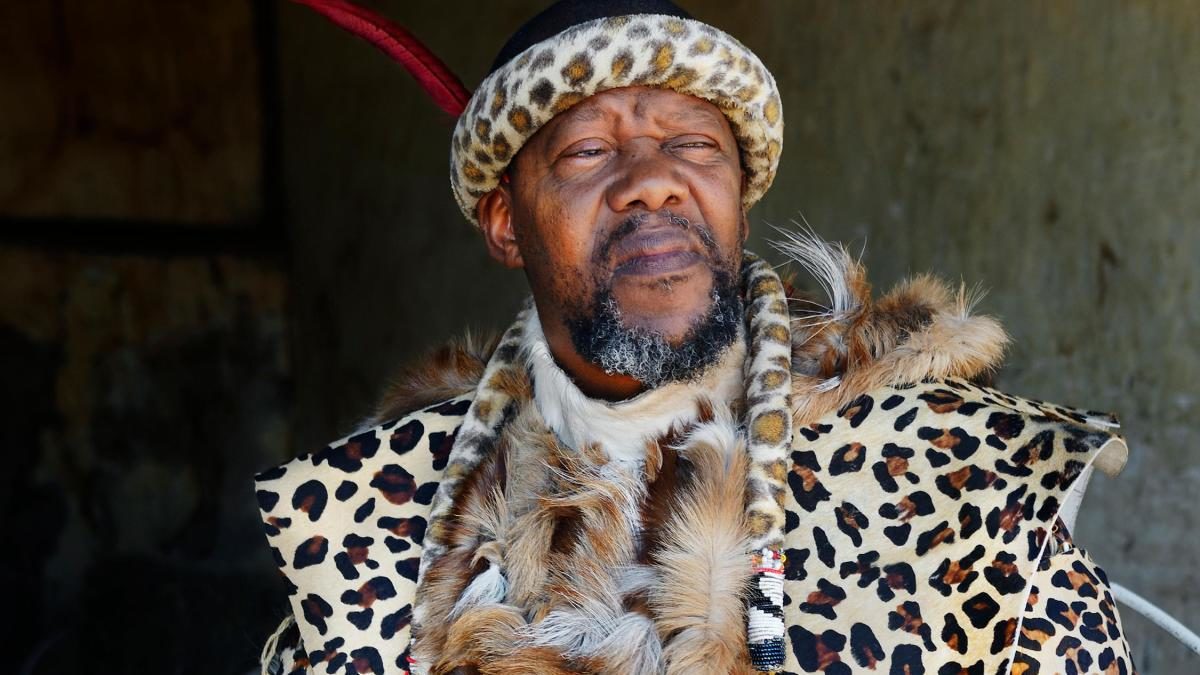 Chief Ndiweni together with 23 of his subjects were yesterday convicted on charges of destroying a villager’s property in Ntabazinduna and will be sentenced today.

Ndiweni (54) and 23 other villagers pleaded not guilty to damaging Mr Fetti Mbele’s property but they were convicted by Bulawayo magistrate, Ms Gladmore Mushove.

They were remanded in custody at Khami Prisons to today for sentencing.

The matter went on a full trial with a number of witnesses testifying, including Zanu-PF secretary for administration, Cde Obert Mpofu.

In her judgment, Ms Mushove ruled that the accused persons’ actions were unlawful and a violation of the complainant’s constitutional right. She said Chief Ndiweni and his subjects acted in common purpose.

Ms Mushove said although the villagers’ actions were in compliance with the chief’s order, they acted knowing full well that their actions were illegal after they had been warned by police prior to damaging the property.

“The first accused person’s (Chief Ndiweni) subordinates carried out an order that was illegal. In as much as the chief had a right to banish the complainant from the village by virtue of his judicial authority in terms of the Traditional Leaders Act, his actions were out of bounds. Although the first accused person is a chief, his powers are limited,” she said.

The magistrate said the acrimony between Chief Ndiweni and Cde Mpofu had no bearing on the matter before the court.

“The court finds that all the accused persons are answerable to destroying the complainant’s property and accordingly, they are found guilty as charged,” ruled Ms Mushove.

Cde Mpofu’s involvement in the case came following Chief Ndiweni’s testimony in court last year during which he claimed the allegations emanated from Cde Mpofu’s efforts to “fix” him after he had filed criminal charges against the politician.

He alleged that Cde Mpofu stole 200 head of cattle from his late father, Chief Khayisa Ndiweni. Chief Ndiweni said he had reported the stock theft case at Mbembesi Police Station, but Cde Mpofu allegedly used his influence as then Home Affairs Minister to make the docket disappear.

Chief Ndiweni further claimed that politics was at play in the matter, accusing Cde Mpofu of influencing Mr Mbele, his wife and members of Zanu-PF to interfere with his traditional court’s order. However, Cde Mpofu in his testimony said Chief Ndiweni was in the habit of making false allegations against the Government and the ruling party due to ignorance since he had spent many years out of the country.

According to court papers, Mr Mbele of Ntabazinduna was banished from the village by the chief after his wife Ms Nonkangelo Mpengesi was allegedly caught having sex with another villager.

In July last year, Chief Ndiweni ruled that Mr Mbele and his “adulterous” wife should be banished from Sifelani village, saying “prostitution” will not be tolerated in his area.

However, Cde Mpofu, through an affidavit dated July 6, 2018, which was brought to court by his lawyer, Mr Byron Sengweni, declined to testify saying he knew nothing about the matter.

Mr Dube then sought a court order compelling Cde Mpofu to attend court after which the latter was served with the summons. Chief Ndiweni and the other accused persons were denying the violence charges levelled against them by Mr Mbele.

The prosecutor, Mr Leonard Chile, said on July 26, 2017, at around 4 PM, Mbele and his wife arrived from Bulawayo to find some villagers standing outside their homestead.

Kimpton Sibanda (72), a village head and two other villagers, claimed they were ordered by Chief Ndiweni to destroy Mbele’s garden fence and kraal.

Related Topics:Chief Ndiweni
Up Next

Phelekezela Mphoko on the run after ZACC attempt to arrest him