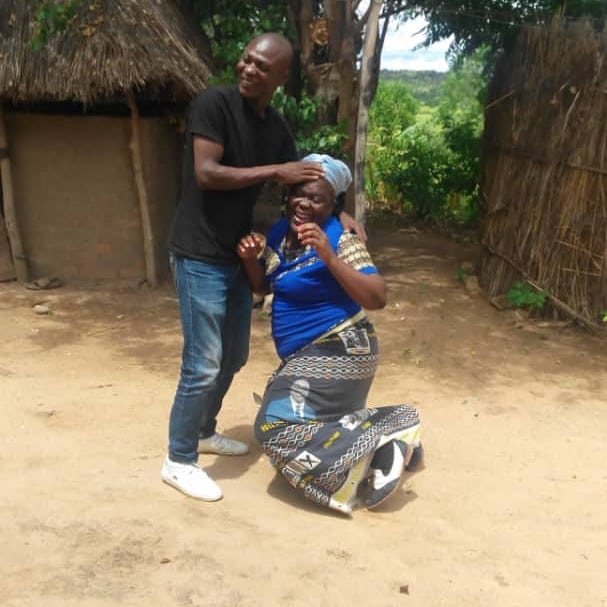 The Thokozani Khupe-led MDC-T has expelled its spokesperson, Linda Masarira, on allegations of bringing the party’s name into disrepute and aligning herself with the rival Zanu PF party.

A party standing committee meeting was convened on Monday and unanimously agreed to boot Linda Masarira out of the party.

Contacted for comment on Monday, Linda Masarira, who indicated that she was travelling and was yet to receive communication from her party, said she would comment once served with the expulsion letter.

“I make reference to the above matter and would like to formally advise you of the following matters,” reads the expulsion letter signed by secretary-general Nixon Nyikadzino.

“The termination of your membership as well as your expulsion from the MDC-T is a direct consequence of the undisputed fact that on or about March…, 2019, several photographs of yourself wearing Zanu PF regalia commonly known as a “Zambia’’ at some location somewhere in rural Zimbabwe were circulated by yourself on various social media platforms including, but not limited to WhatsApp.”

Nyikadzino added that the decision was unanimous adding Linda Masarira’s transgressions clearly and unequivocally established that she had deserted the MDC-T to support another party.

She became spokesperson last year following an acrimonious split with the main MDC following power struggles that rocked the party after the death of founding president Morgan Tsvangirai.

According to sources, a longer charge sheet was previously prepared against Linda Masarira, who they accused of bringing the party’s name into disrepute, insulting the broader membership of the party, showing a behaviour inconsistent with the dictates of the party, not showing remorse and failing to realise that as a leader, she needed to exhibit some sense of responsibility.NewsDay