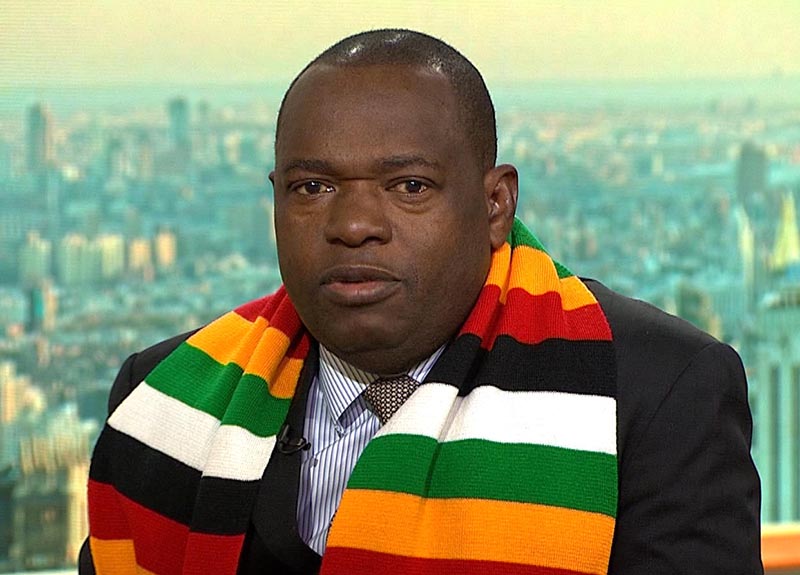 Foreign Affairs and International Trade Minister Dr Sibusiso Moyo is at home recuperating and is looking forward to resuming his official duties soon, contrary to media reports that his health has taken a turn for the worse and was unable to speak.

“The family of Dr Sibusiso Busi Moyo, the Minister of Foreign Affairs and International Trade, is concerned with a report published by an outfit called Bulawayo 24 on November 24, 2018, insinuating that the Honourable Minister has suffered deteriorating health,” said Justice Matanda-Moyo.

“Contrary to the said report, Dr SB Moyo is recuperating at home and recently attended a reunion event of St Augustine’s High School, a school where his wife is an alumnus.

“It is our humble submission as a family that media organisations and individual journalists must always observe their ethical obligations and not only verify, but also be sensitive to the privacy of their subjects, especially on personal matters such as health.”

Justice Matanda-Moyo said such false reports as contained in the offending article had the effect of causing unnecessary pain and anxiety, as well as despondency among loved ones and colleagues.

“We wish to reiterate that Dr Sibusiso Moyo is not in any danger and looks forward to resuming his official duties soon,” she said.

Minister Moyo underwent a small procedure at the Avenues Clinic in September, where he had been admitted over a minor illness.

He was released from the hospital some time ago and there has been no concerns about his health as he is taking a deserved break from work to facilitate a full recovery.

Related Topics:Sibusiso Moyo
Up Next