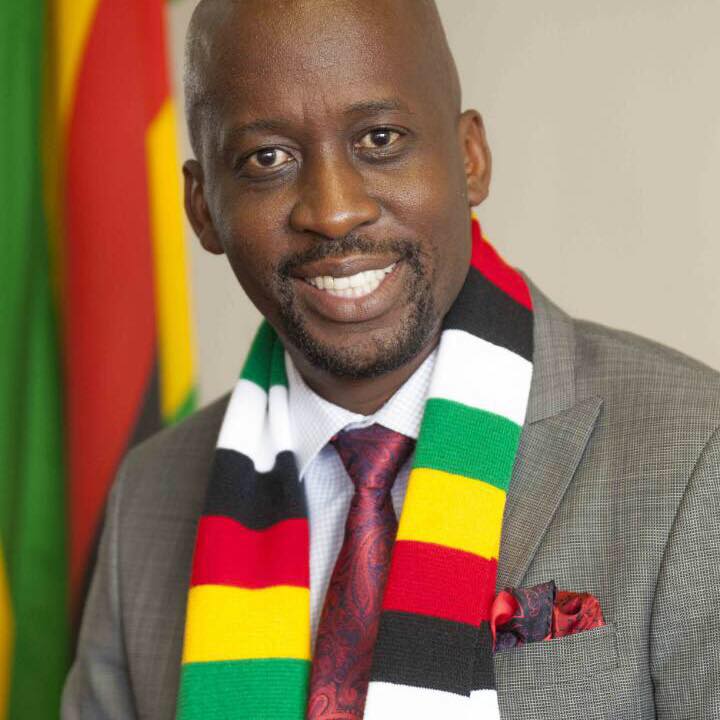 FINANCE deputy minister Terrence Mukupe continues to swim in debt with a local school joining the long list of institutions that have taken him to court over debts.

The school, which could not be named to protect the minister’s minor children, filed its summons against Mukupe on June 18, claiming the minister owed $29 948 fees for his two children.

“Defendant (Mukupe) is the parent and natural guardian of two minor children (names withheld). As per the educational services offered to the defendant’s children, the plaintiff (name withheld) charged tuition and levy for the same,” the school said in its declaration under case number HC5614/18.

“The customer ledger for the defendant shows that the defendant owes the plaintiff a total of $29 948 for the services rendered to the defendant’s children. The period for the amount above is August 2017 to April 2018. The above amount is still owing and accruing interest. Despite demand, the defendant has failed, neglected, denied and/or delayed to pay the capital debt in question,” the school’s lawyers, Musoni Masasire Law Chambers, said.

Terence Mukupe is yet to respond to the litigation. On Wednesday, a Harare magistrate ordered Mukupe to return a mobile phone handset, Samsung S7 Edge, he allegedly grabbed from NewsDay journalist Blessed Mhlanga following an altercation which occurred during a live radio programme early this month.
Magistrate Richard Ramaboea ruled in favour of the provisional order prepared by the journalist’s lawyer Chris Mhike.

Terrence Mukupe, who is Zanu PF’s Harare East aspiring Member of Parliament, had obtained a loan from the financial institution. Sometime last month, a Chinese-owned construction company also approached the court seeking an order to compel Mukupe to pay $28 000 following a botched building agreement signed between the parties in February this year.

Winky D headlines Get Out and Vote launch