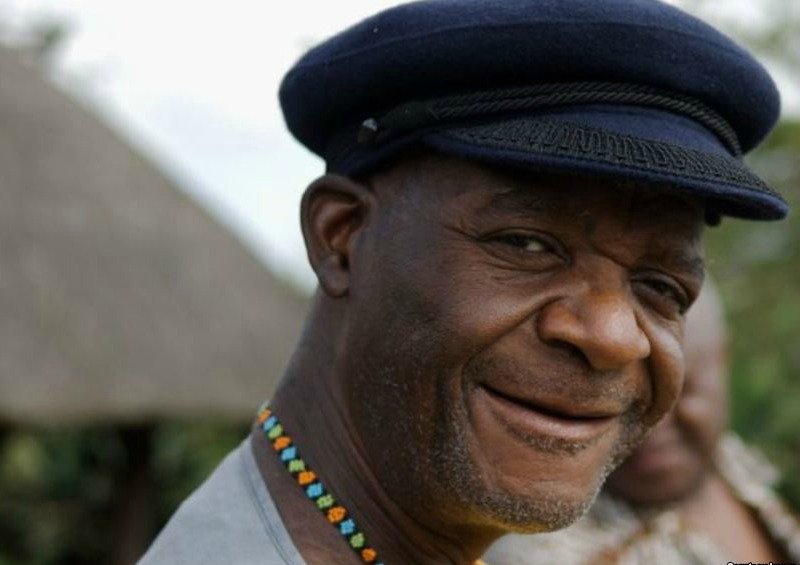 Renowned Zimbabwean author and actor Charles Mungoshi has died at the age of 71 in a hospital in Harare, his family said on Saturday.

“It is with deep sadness that we announce the passing away of our dearly beloved father Dr. Charles Mungoshi (71). He had been ill for 10 years from a neurological condition to which he succumbed this morning [Saturday] at Parirenyatwa Hospital,” the family said in a statement.

“He was a prolific and multi-award winning novelist, poet, short story writer, [and] actor who was internationally recognized and celebrated.

Among other accolades, Mungoshi twice won the Commonwealth Writers’ Prize of Best Book in Africa and was subsequently invited to meet the Queen of England, Elizabeth II.

One of his poems was put on permanent display as public art at the Bill and Melinda Gates Foundation’s new headquarters in Seattle, Washington, in the US in 2011.

In 2003 he was conferred an honorary doctorate degree by the University of Zimbabwe after winning multiple awards, which included Zimbabwe’s 75 best books, where he appeared in the top five lists in both the Shona and English categories.

“We were honoured to have Dr. Mungoshi, a quiet, deeply loving and caring husband to Jesesi, father to Farai, Graham, Nyasha, Charles, and Tsitsi, and a grandfather to seven young and lovely grandchildren.

Funeral details will be shared in due course,” the Mungoshi family statement said.
African News Agency