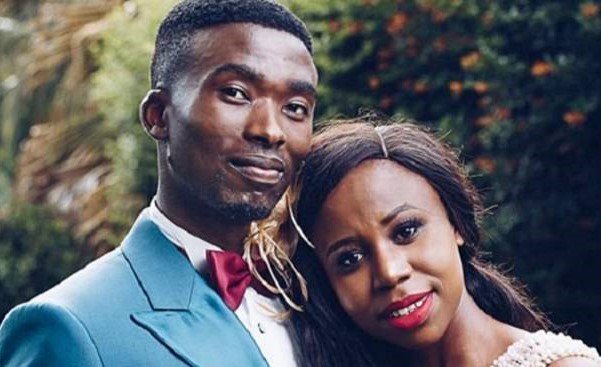 Makhosana Mguni, the man who proposed to his fiancé Belinda Nyoni at a Chicken Inn outlet in Bulawayo, is set to pay amalobolo (bride price) for his sweetheart in April.

When Makhosana proposed last year, his plan, if Belinda Nyoni said yes, was to approach her family and pay the bride price and thereafter set a date for the wedding.

“We aren’t going to tell people the exact date, but the ceremony will be held sometime in April. This is because it’s a family event and we want it to be as private as possible,” said Makhosana Mguni.

Traditional customs that are synonymous with such ceremonies entail that when the lady has agreed to the marriage, she approaches her aunt to introduce her fiancé officially.

Thereafter the aunt will tell the lady’s father that there is a young man who is interested in his daughter and wants to meet her side of the family.

Thereafter the father will set a date for him to come and introduce himself to the family and state his intentions.

However, as fate would have it, that picture went viral and the parents got to know that their daughter had a boyfriend who wanted her hand in marriage and she had agreed.

Makho said the wedding date would be announced after the lobola ceremony.

“After I pay amalobolo, we shall announce the date,” he said.

After their photo went viral, there have been many people who have offered them goods and services for their wedding.

Chicken Inn, who got the most out of this free publicity, have offered the couple a paid Campaign Ambassadorship, Chicken Inn meals provided at both the lobola and wedding ceremonies and a fully sponsored honeymoon (including plane tickets, accommodation, activities and spending money).

It remains to be seen whether other companies will honour their pledges to the couple.
The Chronicle