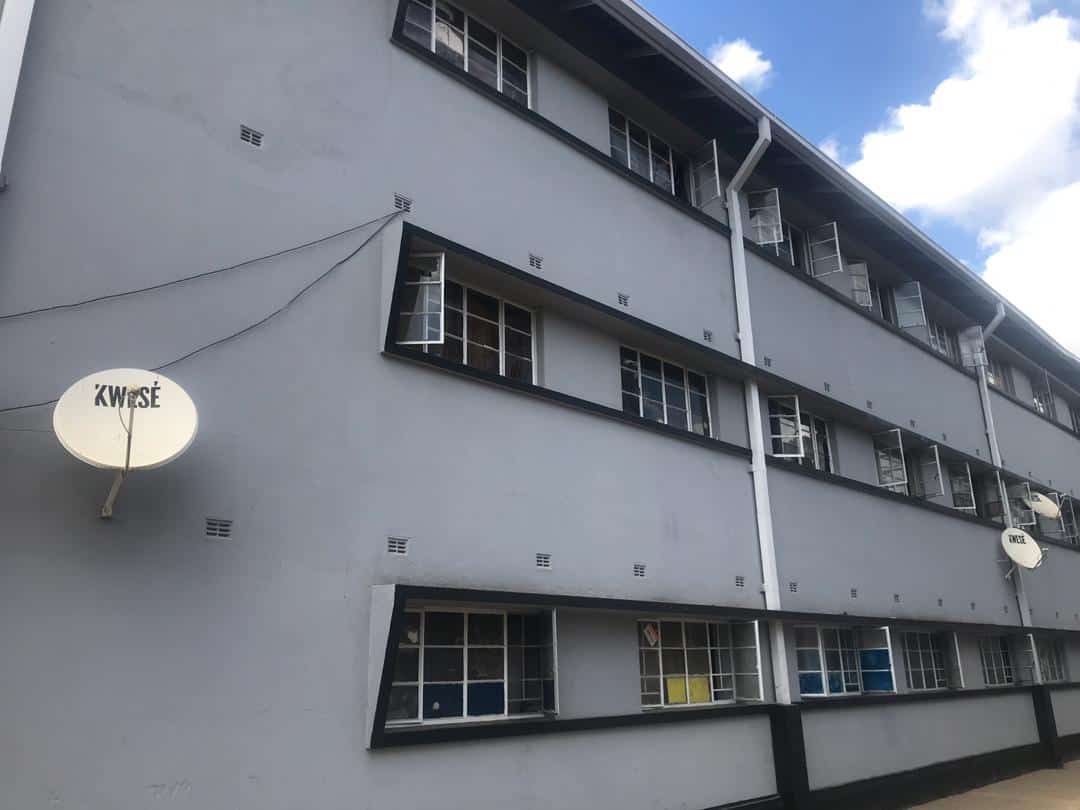 The government in partnership with the City of Harare has started renovating Matapi Flats in Mbare, Harare, under the Transitional Stabilisation Programme (TSP) priority projects, a senior official has said.

The provision of decent housing is part of priority projects under the TSP, together with power generation, water and sanitation, and transport and communication.

Speaking during a tour to check on progress at the flats yesterday, Deputy Minister of Local Government, Public Works and National Housing Jennifer Mhlanga said the Government was committed to ensuring that people had decent accommodation.

“We are committed to the total revamping of these superstructures so that our people live in better shelter and environments,” Deputy Minister Mhlanga said.

“We want to have an input so that we have a shared vision for these flats. We will be inviting His Excellency (President Mnangagwa) to witness this development.”

Deputy Minister Mhlanga said the tour was in preparation of the main tour to be led by the President soon.

She said the refurbishment was at the instruction of President Mnangagwa following his visit there last year.

“Following a tour by His Excellency the President of the Republic of Zimbabwe to assess the damage caused by the fire that gutted the flats last year, the President instructed that the flats be renovated,” she said.

Deputy Minister Mhlanga said Government found forthcoming partners and roped in the City of Harare to undertake the project in order to improve the aesthetic status of citizens’ habitation.

“As you can see, a full block has been painted front, back and inside corridors,” she said.

The government, Deputy Minister Mhlanga said, was working hard to ensure that everyone had access to clean and safe water, which is not only a basic need but a necessity.

Last year, a non-governmental organisation, Oxfam, also partnered the City of Harare in the rehabilitation of the sewer reticulation system at Matapi Flats.

Residents of Block 4 which has received complete refurbishment said they were grateful for the project. The Herald

Related Topics:FeaturedMatapi Flats
Up Next