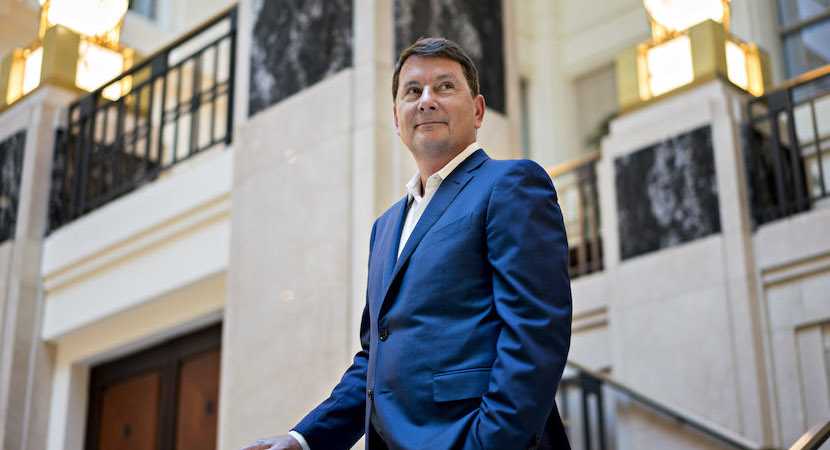 President Emmerson Mnangagwa has hired U.S. lobbyists, Ballard Partners Inc linked to President Donald Trump’s 2016 election race in a bid to have sanctions which are hindering the economy scrapped.

Zimbabwe, where the economy has all but collapsed after a series of disputed elections, took on Ballard Partners Inc. — run by Brian Ballard, a fundraiser for Trump’s campaign — according to Nick Mangwana, Zimbabwe’s permanent secretary for information.

Donald Trump renewed the almost two-decade-old sanctions against a number of Zimbabwean individuals and politically connected companies this week.

The sanctions, along with those applied by the European Union, are an obstacle to Zimbabwean President Emmerson Mnangagwa’s bid to revive the economy, which has been hit by shortages of fuel and bread that have spawned the highest inflation rate since 2008.

Emmerson Mnangagwa took over from Robert Mugabe, who led the nation for almost four decades, in November 2017.

“Zimbabwe is deploying all efforts and strategies to influence the public policy of other nations to promote and safeguard its interests,” Mangwana said by text message. “The current sanctions regime loses Zimbabwe a lot of business, retards development and also comes with other social costs.”

The Zimbabwean government earlier slammed the renewal of the measures by Trump, saying it had implemented sufficient political reforms to merit a repeal.

In addition to Trump, Ballard has done work for Atiku Abubakar, a Nigerian presidential candidate previously blocked from entering the U.S. because of corruption allegations.

The Zimbabwean contract, the first with a U.S. lobbying firm in more than a decade, is worth $500,000 a year, Politico reported.

Efforts to rehabilitate the Zimbabwean economy “include lobbying by our own businesses, citizens and professional consultants,” Mangwana said.

“The biggest lobbyists should be the Zimbabwean people wherever they are, whose families are adversely affected by the debilitating sanctions imposed upon their motherland.”
Bloomberg