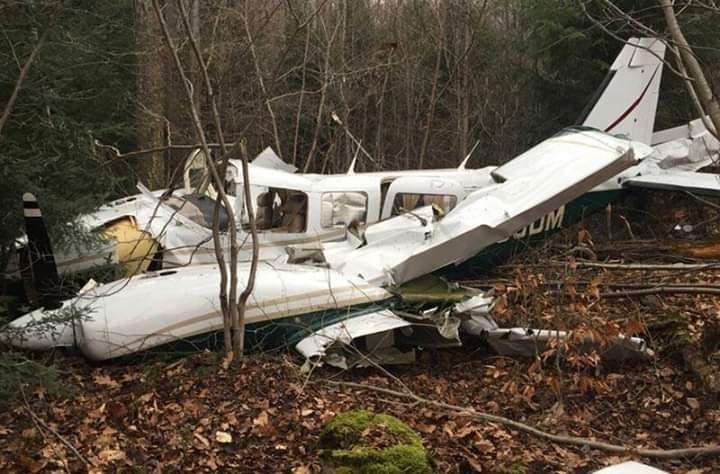 Four Finns on a hunting expedition died in a plane crash on Friday that also killed their pilot near Zimbabwe’s southern city of Masvingo, the Finnish consul’s wife told AFP.

“There were four Finnish citizens and their pilot in the plane, they all died,” Sally Ward told AFP.

“It was cloudy and they were trying to get above the clouds.”

The plane, which was en-route to Victoria Falls from Buffalo Range Aerodrome in Chiredzi, crashed at Chamanjirenji Hills near the Tokwane-Ngundu area close to Renco Mine.

By yesterday afternoon, police had secured the wreckage, while awaiting a Civil Aviation Authority of Zimbabwe (CAAZ) team to determine the cause of the crash.

“I can only confirm that a plane crashed near Renco Mine in Masvingo at about 7:30 am. Our inspectors have gone to do investigations at the crash scene and they’re yet to come back to me with details of what transpired.”

Masvingo Civil Protection Unit (CPU) chairman, who is also the district administrator for Masvingo Rural, Mr Roy Hove, said five identity cards and passports, one from Finland, were found in the wreckage.

“I can confirm that five people have died in a plane crash which occurred at Chamanjirenji Hills, Tokwane-Ngundu near Renco Mine in Chief Nyajena’s area in Masvingo rural.

“It was a private plane belonging to a white man in Chiredzi and the bodies were decapitated and mangled beyond recognition,” said Mr Hove.

He said when police arrived at the scene, they found body parts strewn all over and they had to join limbs to bodies to ascertain the number of passengers that were on board.

“Investigations are still in progress and more details are expected. We are still waiting for CAAZ experts to establish what exactly caused the crash. However, I want to assure the families of the deceased that their property has been secured by the police,” he said.

“The Zimbabwe Republic Police confirms the death of three people in a crash that occurred at Chamanjirenje Hill, Chief Nyajena on November 23, 20118 at 7:40 am.

“The aircraft (a Cessna S206) crashed into Chamanjirenje Hill, killing all occupants on the spot. Investigations are in progress to identify the deceased who are believed to have been all passengers on the plane.

“ZRP is working with relevant authorities to establish the cause of the accident. More information will be released soon,” said Asst Comm Nyathi.