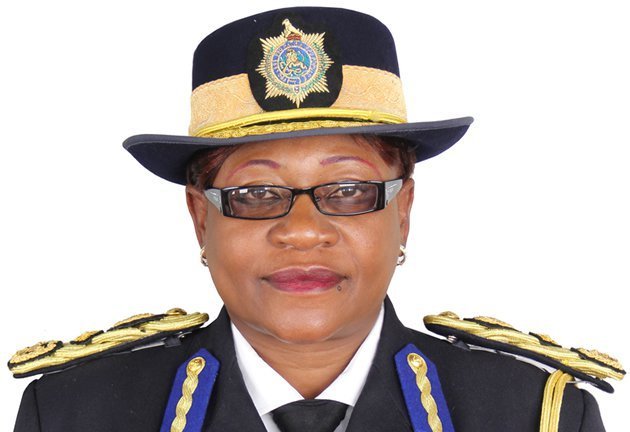 The Zimbabwe Republic Police have named 10 people who were killed when a Chinhoyi-bound Nissan Caravan and a haulage truck collided head-on at Mapinga along the Harare-Chirundu Highway on Tuesday night.

One of the passengers sustained serious injuries.

Mapinga is near the Great Dyke Pass.

She said the deceased are Martin Jingamire (age not given) of One Field Artillery, Cranborne, Tapiwa Muzvidzwa (age not given) of ZRP Norton, Precious Nyaradzo Gukushu (33), Pamela Rutendo Muchemwa (32) and Maxford Zvirobwa (48) of Mutoko.

“The Zimbabwe Republic Police is deeply concerned with the loss of lives in road accidents. We are urging motorists to avoid speeding, night driving and to exercise caution when travelling,” said Snr Asst Comm Charamba.

The accident occurred where the ascent into the Great Dyke Pass begins.

The driver of the Nissan Caravan allegedly encroached into the lane of the oncoming haulage truck.

Circumstances are that the driver of the Nissan Caravan commuter omnibus was driving towards Chinhoyi with 10 passengers on board when he encroached into the lane of an oncoming haulage truck, resulting in a head-on collision.

Police said on impact, the vehicles veered off the road and fell into a ditch, with the haulage truck landing on top of the Nissan Caravan.

The driver and eight passengers died on the spot, while another passenger in the commuter omnibus died on admission at Banket District Hospital.

The other passenger, who sustained serious injuries, has been transferred to Parirenyatwa Group of Hospitals.

Among the deceased were family members who were on their way to a funeral at the Kamurosi family residence in Hunyani suburb of Chinhoyi.

The government will assist in the burial of the deceased.
The Herald

Postal voting in Zimbabwe starts ahead of July 30 vote