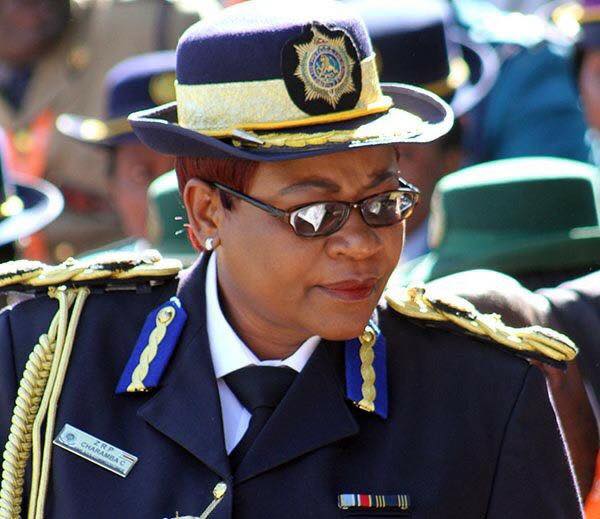 Police in Zimbabwe has banned the main opposition party from holding a protest outside the country’s election commission as tensions rise days before a historic vote.

The opposition MDC party planned to march to the Zimbabwe Electoral Commission’s offices on Wednesday to demand transparency in the handling of ballot papers.

Police spokeswoman Charity Charamba did not comment, saying she was in a meeting.

Police in recent weeks allowed similar opposition protests to proceed in a break from the past.

The government of longtime leader Robert Mugabe, who stepped down in November under military pressure, often cracked down on such demonstrations.

The July 30 vote is the first without Mugabe since independence in 1980.

At a heated meeting, the electoral commission told political parties that it would not meet the opposition’s demands which include allowing party agents to accompany ballot papers to and from polling stations.

The race has been narrowing between President Emmerson Mnangagwa, a former Mugabe deputy, and top opposition challenger Nelson Chamisa.

Mnangagwa has pledged a free and fair election, a key to lifting international sanctions.

Also Tuesday the United Nations human rights office said it is concerned at the growing number of reports of voter intimidation and threats of violence as the election approaches.

It called on authorities to ensure that all Zimbabweans can participate in the vote “free from fear.”

At the same time, the statement welcomed recent peaceful demonstrations and the presence of human rights groups ahead of the vote.

The story behind Zimbabwe’s scarf