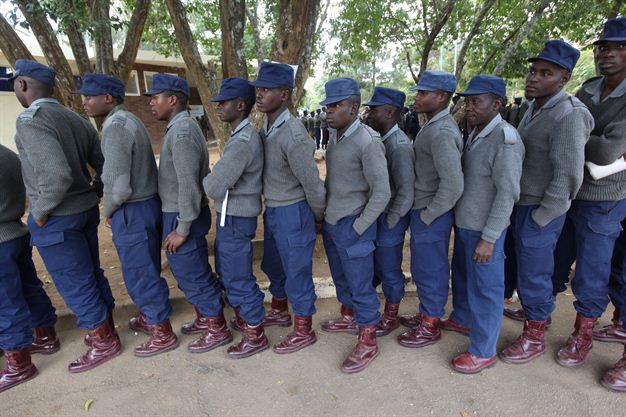 Postal voting in Zimbabwe has started ahead of the July 30 vote, the Zimbabwe Electoral Commission (ZEC) said Friday.

“The postal vote process is underway. We have indeed dispatched some of the postal ballots not only to the police but all those who are eligible, including in foreign missions,” ZEC acting chief elections officer Utoile Silaigwana was quoted as saying by the Herald newspaper.

He said the postal votes should be returned back by July 16, 14 days before the polls as stipulated by law.

On Thursday, some police officers in Bulawayo began to cast their ballots through the postal vote but the opposition MDC Alliance raised concern that they were doing so in the absence of ZEC, candidates and political parties’ representatives.

Silaigwana said ZEC was not obliged by law to be present during postal voting.

Meanwhile, the police have dismissed as false social media reports alleging that postal voting in Zimbabwe by police was being done in a manner that will aid vote rigging in favour of the ruling ZANU-PF party.

“The Zimbabwe Republic Police wishes to set the record straight and allay fears of vote rigging by police officers as claimed in some social media messages which are circulating,” said police commander for the 2018 elections Erasmus Makodza.

He said the number of police officers who applied for postal voting in Zimbabwe does not exceed 4,000, adding those who applied would be performing security duties in areas where they are not registered.

The opposition MDC Alliance has accused ZEC of refusing to implement electoral reforms to level the electoral playing field, accusations the electoral body has denied.

This Wednesday, the opposition party staged a demonstration in the capital Harare calling for the reforms, the second in five weeks.

It has threatened to intensify the protests, saying if the reforms are not implemented, “there will be no elections”.
Xinhua